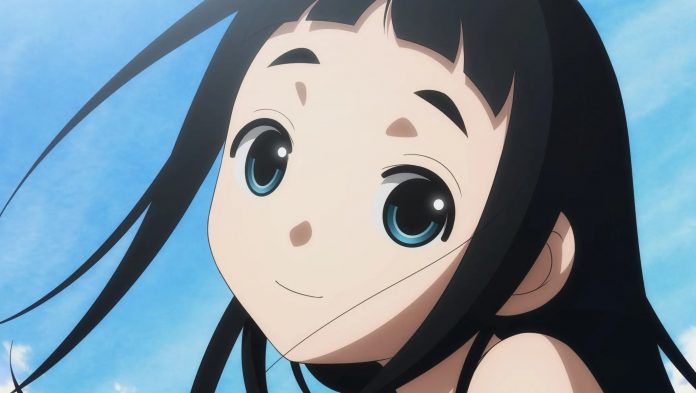 At the beginning of January it was revealed in the “Kakushigoto Special Event“That the manga Kakushigoto from Koji Kumeta It would be counting on a new animated adaptation, this being a compilation film, said film will be in charge of presenting again the plot that we saw in the anime premiering in April 2020 but with the peculiarity of having an alternative ending, for now it has been revealed in his first promotional video that will bear the name of Kakushigoto: Himegoto wa Nan Desu ka and it will be released on July 9 in Japanese theaters.

The film is celebrating Koji Kumeta’s 30th anniversary as an illustrator, and for the anime it will feature additional scenes as well as an alternate ending.

The plot of the manga will take us to know the daily life of Kakushi Gotō, he is a manga author, who has decided to keep the secret of his profession from his daughter Hime Because the job she works on could embarrass her.

READ:  A fan builds the Nintendo office in the 19th century to store his collection

In April 2020, the animated adaptation of the manga was released. Kakushigoto from Koji Kumetaseries that unfortunately did not reach Latin America legally. Making a quick summary about the anime, and on a personal basis I can tell you that I liked the series a lot and the development of the first episodes were great and full of melancholy, drama and quite funny scenes, however, it closed with a fairly diluted ending with respect to the accumulation of emotions that were presented to us during development, but I would not rule it out as a recommendation.

The anime featured the participations of flumpool to take care of the opening with the theme “Chiisana Hibi” (Small Days), the ending being “Kimi wa Tennen Shoku” (You Are Natural Color) from Eiichi Ohtaki.