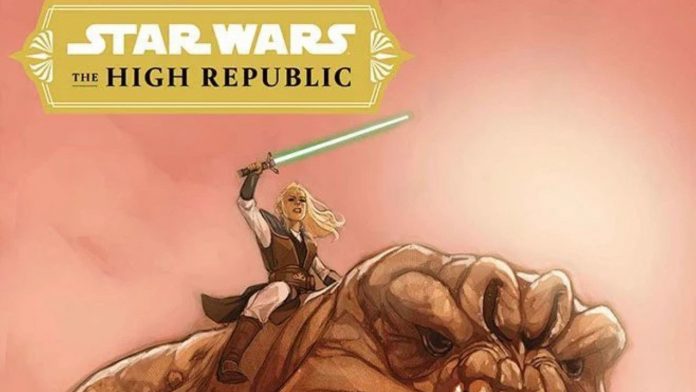 The project Star Wars: The High Republic got off to a great start with the debut of the first chapter of “The Light of the Jed” and in June a second wave of comics will arrive that will further expand this universe.

To further intrigue audiences, Lucasfilm has revealed a preview of the details of the next wave of comics linked to the editorial universe of Star Wars: The High Republic, including the synopsis of the plot of The Rising Storm, a novel written by Cavan Scott.

In an interview with ComicBook, the author revealed that this second wave will only be the tip of the iceberg of The High Republic project. “It is a story that we have been planning for years and that will continue for years. I am very excited when people begin to realize the extent of what we are doing and the fact that the events we have seen so far are really just the trigger. They are what starts the story, and not what the story is“.

READ:  What Do Shrimp Eat?

“I can’t tell you more without giving you hideous spoilers, but there are many Jedi that we have mentioned and others that we will meet. These are just their first days in the story we will tell. find out how“.

Starting this summer, therefore, readers of Star Wars comics will have to prepare for the arrival of numerous new series. June 2 will be the debut day of The High Republic # 6, followed on June 9 by Star Wars Insider # 203 – “Hidden Danger” Part I. June 29 will be the turn of The Rising Storm and Race to Crashpoint Tower. These will be followed by The High Republic Adventures # 6, Out of the Shadows, Tempest Runner, The Edge of Balance manga and Showdown at the Fair.

It will be a long summer for Star Wars fans. Here’s everything you need to know about Star Wars: The High Republic novels and comics.

READ:  Why Is The Simpsons Not On Netflix?