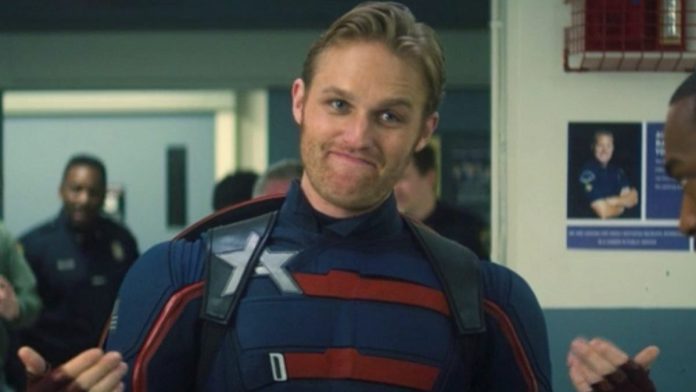 The general reaction to seeing the “new Captain America” ​​posed to us Falcon and the Winter Soldier it has been the same by the majority: frontal rejection. John Walker has not been welcomed, in addition to the memes that compare him to the character of Up, because that of retaking what Steve Rogers did is not anything. Chris Evans is very much Chris Evans and the actor, Wyatt Russell, knows what he was up against, according to the Comicbook medium. And it is also that he has said that the character is designed to provoke just that reaction.

Speaking with the medium TheWrap, this has been his explanation:

“That’s just what we wanted. I think people have had a funny reaction. There are things he wants to do when he doesn’t really have the soldier serum that the real Captain America did. He wants to be that good. He has these ideas in his head, he wants people to like him, to like his version of Captain America. This is what makes you have to rethink how things should be done.”

READ:  Tokyo Revengers simulcast to be seen this spring on Crunchyroll

We know that being a series, this is one more element of the plot. However, once again, Marvel is getting fans to begin to value elements and to theorize, as it already happened with Scarlet Witch and Vision. Speaking of which, yesterday we told you that an Easter egg has been detected that would somehow connect the content of both series.