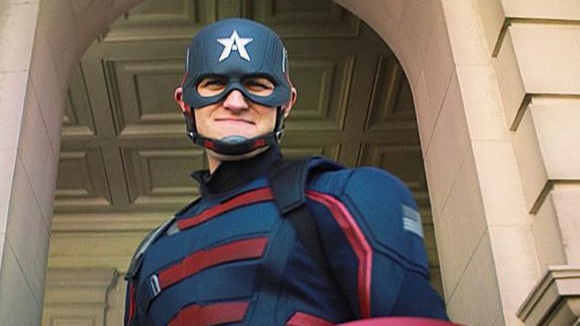 Attention: in this news there are data from the fourth episode of Falcon and the Winter Soldier That can be a SPOILER if you have not seen the series until it. Please, if so, come back later.

Falcon and the Winter Soldier keep going and fans are starting to climb the walls due to the presence of John Walker, the “Captain America” ​​substitute that they establish in the series, who has made a use of the shield that no one has liked. In fact, it has prompted the appearance of the hashtag on Twitter #NotMyCap, as echoed in Comicbook.

And we have seen Steve Rogers in extreme battle situations, and even so, he has always used the shield as protection and weapon at the same time, but without crossing certain levels. However, in the fourth episode of the series, he is in full search (unsuccessful) and retaliated, and after having appropriated the serum, use the shield to kill a member of Karli’s group. And that has not liked anyone.

We see more and more repulsion around the figure of John Walker, which in reality means that his interpreter, Wyatt Russell, is valued more and more. The latter has said that he knows perfectly the effect that his version of the Captain was going to cause and that it was going to be the cause of a lot of anger. The character is there for this, and the truth is that he does not stop giving weight to the theory.