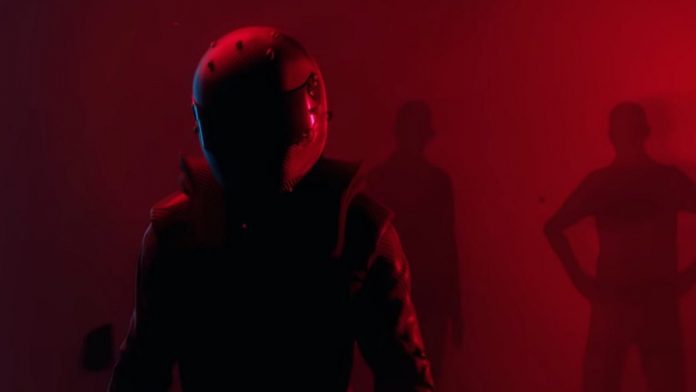 F1 2021 will feature the teams, drivers, and circuits of the official FIA Formula One World Championship for this 2021, as well as a new story mode, an expanded Career mode with support for two players, and three Additional tracks in free post-launch DLC.

The new story mode It is called Braking Point and takes players on a “epic journey” as they rise from Formula 2 to Formula 1. In addition to racing, the model offers a look at the “glamorous world of F1”, including rivalries both on and off the court.

Career mode returns with a two-player option that allows friends to join online, either cooperatively or competitively, working on the same racing team or rival teams as part of synchronous racing sessions. Each player has complete control over their own driving assistants, allowing novice and experienced players to work together. The mode also marks the return of the actual start of the season., allowing players to start anytime during the F1 season with real-time driver and constructor rankings.

READ:  EA responds to the latest controversy from FIFA: "We do not force you to spend money on our games"

Other returning features include the My team mode, two-player split-screen, shorter season options, e-sports integration, and access menus and handling. In addition, these elements will be available on all platforms: PS5, PS4, Xbox Series X | S, Xbox One y PC a través de Steam. On newer consoles, better graphics and loading times will be available. In addition, a free upgrade option will also be available for those who update their consoles.

Pre-orders are available now, with a standard edition and a Deluxe edition. Pre-orders for the Deluxe Edition will give you three days early access to the game and seven F1 drivers soon to be revealed for use in My Team, 18,000 PitCoins, and a content pack for story mode. Standard Edition orders come with 5,000 PitCoins and Some “exclusive articles”.

While we wait, it may not be a bad time to take a look at our analysis of F1 2020, the predecessor of this game announced today by Codemasters. In his day We rate it 8.5 out of 10, and we highlight precisely the novelty of the My Team mode.