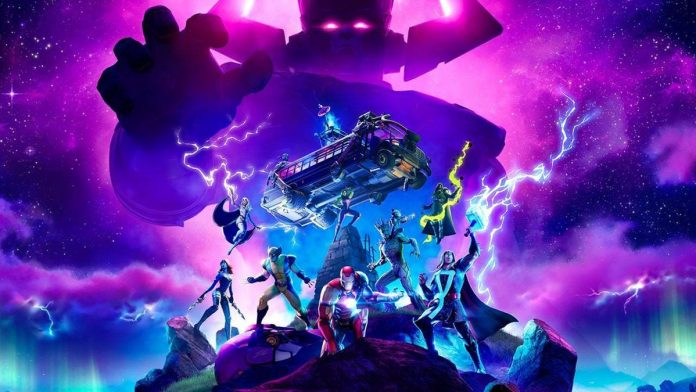 Epic Games He is going to lose about 330 million dollars in his battle to eat away at Steam, especially for offering exclusives and free titles in the Epic Games Store.

As reported by the media PC Gamer, Epic’s legal fight with Apple has shown how Epic spends what it takes in its Store, even if that meant 444 million to keep the exclusives only in 2020.

This money is spent to try and offer “minimum warranties” for games that are exclusive to the Epic Games Store for one year. Since these games will not appear on Steam, Epic offers advance guarantees to distributors whether or not their games sell enough to cover expenses. For example, Epic spent 10.45 million to 505 Games for having exclusive Control during 2019.

In Epic’s annual report, the company confirmed that players spent 700 million on the Epic Games Store in 2020, but third parties only contributed 265 of them. This reveals that they still have to recover 444 million that they advanced to the distributors, even if they are long-term agreements. According to Apple, Epic is going to lose at least 330 million.

You can take a look at these predictions if you want, pointing out that between exclusives and other expenses, the Epic Games Store could lose close to 600 million in total by the end of 2021. And it suggests that in fact, the store would no longer be profitable until 2027 These estimates by Apple are from a summary of accusations that they plan to take to court to defend themselves against Epic for the problems that were generated between both companies.

Epic has already responded to this, saying that their estimate is that the Epic Games Store does start making money in 2023. Also, while Apple says they lose money, Epic says they are not losing it, but investing.