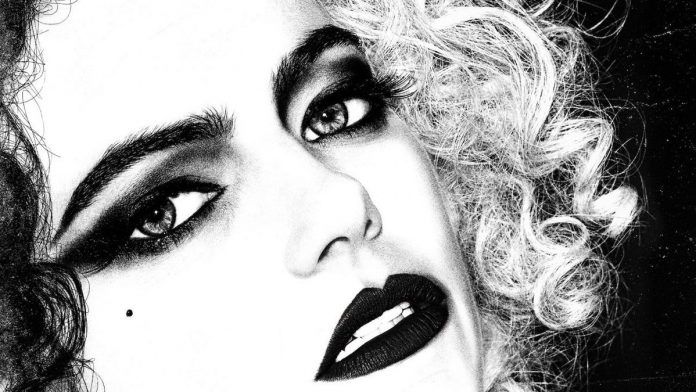 Emma Stone, actress who gives life to Cruella has spoken about the comparisons that are being drawn between the Disney character film and the Warner Bros. Joker film of 2019, in addition to praising the work of Oscar winner Joaquim Phoenix.

He is very different from the Joker in many ways, “Stone explained to the Total Film medium.” It would never even remotely occur to me to compare myself to Joaquim Phoenix. I wish I was more like him. ”

Cruella’s director. Craig Gillespie, has appreciated that the public has looked for some basic parallels, but has explained that Cruella is a very different type of film in many ways.

“There are some really deep and emotional elements that Cruella has to deal with that will bring out her villainous side. In that sense, it’s similar,” said Gillespie. “But it’s definitely something apart. It’s a way of re-formulating the character of Cruella, I think it was important to show this dark side of her. But it’s going to be a lot of fun, with a lot of humor. There’s something charming and catchy about her rhythm and style, and this makes her very different from the Joker. ”

READ:  My Hero Academia 309, spoilers and images: the evolution of Deku continues

Next June we will have Cruella in theaters and on Disney +, and we will be able to access it if we have the Premiere subscription (which means a surcharge of almost 30 euros on the monthly price). As you already know, the film will introduce us to the rebellious youth of the legendary Cruella de Vil. Played by Emma Stone, we are going to delve into the life of Estrella, aka Cruella, alongside Oscar winner Emma Thompson as the Baroness, director of a prestigious fashion firm that turns Estella into a fledgling designer. The film is set in the context of ’70s London punk rock, and director Craig Gillespie offers a unique take on this unmistakable villain.