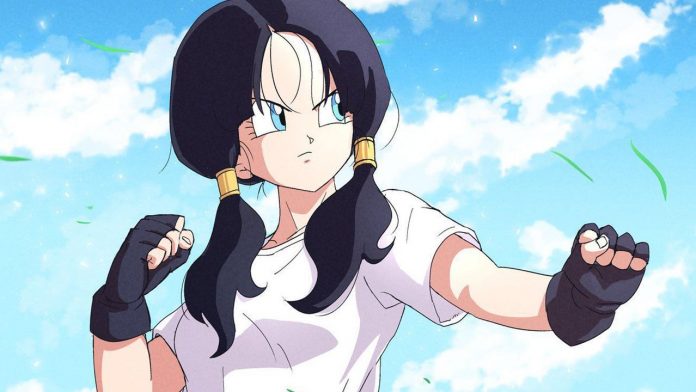 The few female characters introduced in Dragon Ball have all managed to win over fans. Bulma, C18, but also the young girl Videl appeared during the Majin Buu saga in Dragon Ball Z they all have their own crowd of fans. And this has led to the birth of both merchandising, as evidenced by this Videl statuette, and cosplay.

Gohan’s future wife has recently been at the center of a disguise created by OMG Cosplay. The model well known in the industry and with nearly a million followers on Instagram has decided to devote yourself to the character of Dragon Ball Z with some photos that quickly went viral.

This Videl cosplay available below picks up the first appeared version of the character in Dragon Ball Z. When he enrolled in high school in Satan City, Gohan met this girl with long black hair pulled back in two side braids, who always wore a long, wide white t-shirt with the orange school pin and short leggings that allowed her to fight and move very easily. The dress is then completed by purple socks and green sneakers.

Her outfit will change little over the rest of the saga Dragon Ball Z. Fabibi also unveiled her Videl cosplay in the past few months.