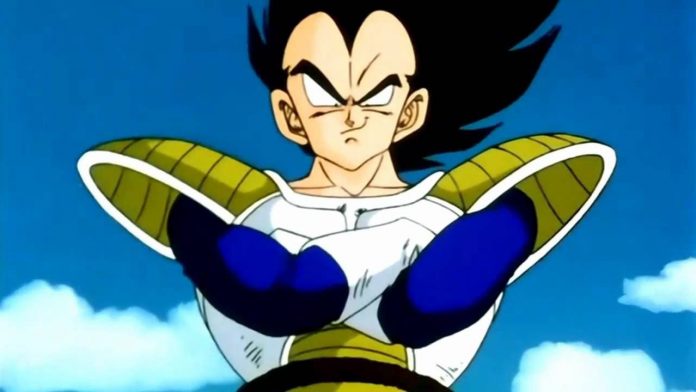 The series of Dragon Ball has contained since the first sequences many references to the oriental world and also partly to Japanese mythology, and recently the LuckyKay studio wanted to make the link between Akira Toriyama’s work and the past of Japan deeper, changing the design of some characters, including Vegeta.

In fact, as you can see from the post at the bottom, shared on social networks by the user @iker_logan, the proud Saiyan Prince has been transformed into a perfect samurai. LuckyKay’s artists were very precise and equally careful in creating a figure that could perfectly portray Vegeta’s annoyed expression, and above all to adapt his iconic battle armor of the Saiyans in a style that totally recalls that of the skilled swordsmen warriors who played a fundamental role in the clashes between the daimyo.

Alongside Vegeta the studio also presented Son Goku, Gohan Super Saiyan 2, and Majin Buu in the same style, typical of the Edo period. For those interested, the particular figure of the Saiyan Prince will be available later this year at a price of 295 euros.

Recall that recently Vegeta and his voice actor challenged Godzilla in a tweet, and we leave you with a nice Bulma cosplay by the Italian Lulu.