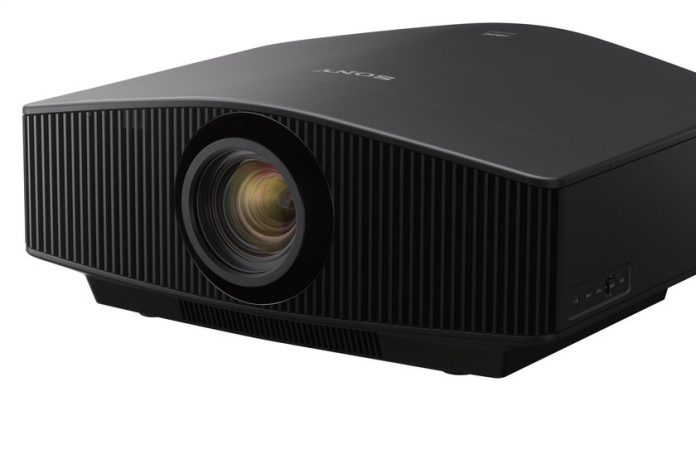 Sony has announced the arrival to its catalog of two new home theater projectors with native 4K resolution (4096 x 2160 pixels) and generation technology SXRD image that arrive to replace the previous VPL-VW870ES and VPL-VW270ES.

They are the models VPL-VW890ES y VPL-VW290ES, two teams that as a novelty this season will incorporate the Sony X1 processor present until now in the televisions of the series BRAVIA manufacturer. This processor combines technologies for real-time analysis of the frames offering functions such as the enhancement of HDR dinámico and the system Reality Creation.

The model VPL-VW890ES is the more advanced of the two, incorporating a laser light source with a power of 2200 lumens and with the goal All-Range Crisp Focus (ARC-F), characterized by having a large aperture and an integral glass design in its 18 elements, including six extra-low dispersion (ELD) elements. This, according to the manufacturer, allows an optimal convergence of the primary colors (red, green and blue) even at the outer edges of the screen.

READ:  Isolation 'free and much more 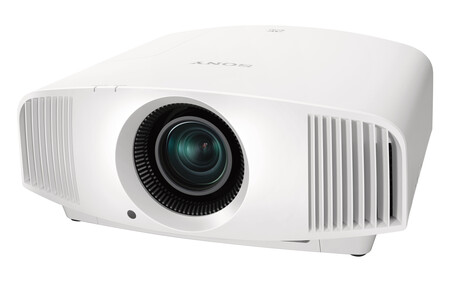 The model VPL-VW290ES offers a conventional lighting system based on Incandescent lamp with power up to 1,500 lumens, but maintains common characteristics with his older brother such as dynamic HDR enhancement, a system that analyzes movie scene by scene by adjusting the intensity of the high dynamic range so that light scenes appear brighter and dark scenes appear deeper. 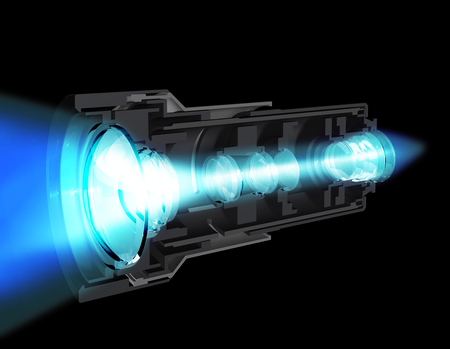 Like their predecessors, Sony’s two new projectors also include a latency reduction mode When displaying images, it increases the performance of the reaction speed of the projection for use with video games.

The new projectors VPL-VW890ES y VPL-VW290ES they are already available, although the manufacturer has not yet provided the sale prices.