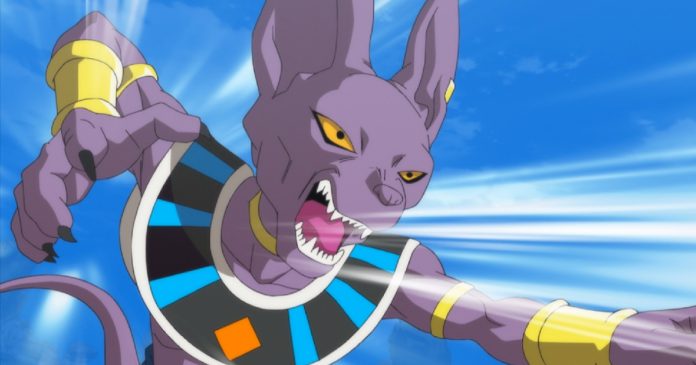 The last arc of the manga from Dragon Ball Super, Granola The Survivor Arc, not only introduces the Z Fighters to a new character in the intergalactic bounty hunter whose race was destroyed by the Saiyans, it also sent fans a strong reminder of the power at the disposal of the God of Destruction, Beerus.

With the Prince of the Saiyans Taking on new challenges in his attempt to bridge the power gap between himself and Goku, following the Saiyan protagonist’s mastery of Ultra Instinct, it definitely looks like both Z Fighters still have a way to go to overcome Berrus’s Hakai.

Warning! If you haven’t read the last chapter 69 of the Dragon Ball Super manga yet, you may want to steer clear of the rest of this article, as in The Truth News We will dive into spoiler territory.

Beerus debuted in the shonen franchise during the movie, Dragonballz the battle of the gods, which led the God and his “Angel” Whis to the forefront in the world of Z warriors. Although Goku was able to learn how to become a Super Saiyan God and fight Beerus to a stop, it was clear that the feline destroyer was holding back.

READ:  Boruto: This was the fun fight between Kawaki and Naruto's son

While it is unclear how powerful Beerus really is if he unleashed the full force of his power, what is clear is that Goku and Vegeta apparently still cannot match the God of Destruction in the series of Akira Toriyama and Toyotaro.

In the arc of the previous manga, Vegeta increased his power training on Planet Yardrat, learning the techniques of Instant Transmission and Forced Spiritual Fission, and luckily for the Saiyan Prince, Beerus seeks to increase his power even further by teaching him a new trick or two.

What is unfortunate for Vegeta is that the God of Destruction dismantles him, proving that the strength he acquired, as well as his Super Saiyan Blue form, are not close enough for Vegeta to lay a hand on Beerus.

Although it is unclear what new techniques Beerus will impart to Vegeta, it is clear that the Saiyan’s training will be one of the most difficult he has faced to date. Everything seems to lead Dragon Ball Super to more flashbacks of the Saiyan world and new possibilities with a God of Destruction Vegeta.