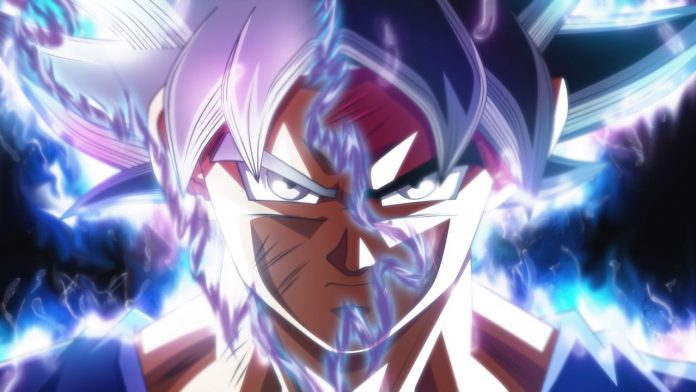 Among the many doubts that Dragon Ball Super brought to the community, such as the Super Saiyan God, Ultra Instinct is one of the certainties of the new series by Akira Toriyama and Toyotaro. This status, not exclusive to the Saiyan race but reserved for a very select few, has finally been mastered by Goku in this fanart.

If already in the clash with Jiren he had shown that he possessed this ability, in the Saga of the Prisoner of the Galactic Patrol Goku was able to exploit properly this technique in the fight against Molo, which has inexorably suffered the devastating power of the Saiyan.

In the new narrative arc, which will see the mysterious Granolah as the protagonist, Goku is training with Whis to further refine his knowledge of the technique. Although at the moment the manga is focusing on Vegeta, who instead became Beerus’s student, certainly in the future we will see the surprising results that the protagonist will have achieved.

READ:  Cute "Stormi Webster" is Saying "Love You" To "Kylie Jenner" in an Adorable Video Clip:

Waiting for that fateful moment, the Twitter user Chocolate Flocks delights us with a magnificent illustration of Goku Ultra Instinct made in the style of Nahorio Shintani, Toei Animation animator who took care of the film Dragon Ball Super: Broly.

In this outstanding fanart we can admire the Saiyan from different positions: frontally, from above, from behind and from the side. The sketch, in particular the front version which is surrounded by the aura of Ultra Instinct, is made in an excellent way to say the least. And what do you think of it? Have you found any defects?