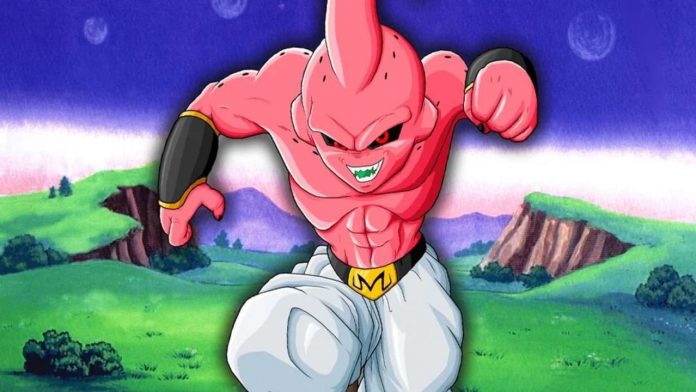 Become a great ally of the protagonists in Dragon Ball Super, Majin Buu was perhaps the antagonist who came closest to ending Planet Earth. The pink being possesses exceptional fighting abilities and its own body hides potentially lethal secrets for its opponents.

Majin Bu is capable of modify his body as desired as if it were a rubber band, but this is only the most evident detail of its biology. For example, not everyone knows that Buu’s flesh and his clothes are made of the same material. Precisely for this reason, every time he absorbs someone, he also assumes his clothing. Furthermore, to demonstrate this, Kid Buu is born with pants and every time he is damaged or injured, he regenerates not only his body but also his clothes.

Majin Buu can fully regenerate from a single cell. When the Z Fighters inflict severe head injuries on him, his body doesn’t stop for lack of a brain – meaning Buu has vital organs, but he doesn’t really need them. When Vegetto enters the pink being’s body to free his friends, we can see that he has organs like any other human being, but each of his cells seems to act independently. Therefore, its internal organs are not absolutely necessary.

Over the course of the story arc, Buu manages to create gods duplicates of himself, but only the gray Evil Buu seems to have a personality of its own, completely different from the original one. Furthermore, Buu can even be reborn in other guises, as we saw with Uub.

Despite appearances, Majin Buu is not really fat. His body, in fact, does not possess cellule adipose and while burning calories you will never lose weight. Its round shape is simply the manifestation of its body. In Dragon Ball Super, for example, we see him assume a slim and muscular build.

According to Akira Toriyama’s statements, Buu has existed since “time immemorial”, but only the Magician Bibidi has shaped his existence by enclosing the primordial force of his chaos in a physical body. Bu, therefore, is a very ancient being which may have gone through numerous cycles of death and rebirth, manifesting itself differently each time.

The Dragon Ball Super anime has been stopped for longer than the entire drata of the broadcast. Will he ever come back? In the meantime, let’s find out if all Saiyans can transform into Super Saiyans in Dragon Ball Super.