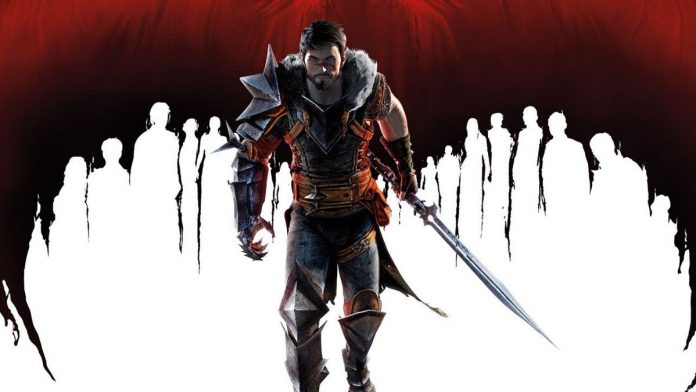 David Gaider, the lead writer of the divisive Dragon Age 2, has revealed everything that would change about the game if he could make his own version to improve it.

This curious journey back to Dragon Age 2 began when Gaider was asked whether or not Dragon Age 2 was his favorite in the franchise via Twitter. Gaider responded by praising the writing team and saying how proud he was of everything they accomplished in such a short amount of time but also stating a host of changes he would have made had he had more development time.

Dragon Age 2, according to Gaider, was a project where “things kept clipping even while we were working”.

“I had to write that dialogue in which Orsino rebels even if you chose to side with him because the battle had been cut off and there was no time to fix the plot. A true WTF moment”continues Gaider.

He went on to confirm that while Dragon Age 2 is his favorite in the series, it is “The kind of things I never want to experience again. Mixed feelings in abundance”.

Then he posed the question: “If you could do a Zack Snyder Dragon Age 2, what would you change?” It was then that created a thread of fascinating details that reveal much of what could have been if the team had had enough development time.

One of the first things Gaider would change would be “restore the progressive changes to Kirkwall that we had planned over the years in the game or reduce the time between acts to months instead of years”.

Although many said that the team should have “rid of repeated levels”Gaider commented that he wanted that”Kirkwall felt like a bigger city. Much more crowded. More alive! “.

Many alternate lines were cut, and Gaider would love to see them restored, many of which were about people who forgot they knew you. “Or that they knew you were a wizard. Or that maybe they had an affair with you in Dragon Age Origins “.

READ:  Shingeki no Kyojin 139, one of the worst endings in anime

I would want “restoring the Act 3 parts we cut just because they were worked too late, and that would have made the wizard-templar clash less sudden”.

While he and the team never got around to planning it, he would have loved to implement it as well. “a final decision in which you did not side with the magicians or the templars.”

Oh, and he also thinks there should be an option to say, “umm, Anders … what are you doing?”

Varric should have been a romantic choice for Gaider as well, and there would also be one “Expanded original game-opening allowing you to spend time with Bethany and Carver before the darkspawn attacked”.

What would you have changed in Dragon Age 2? Would you like to see a new version?