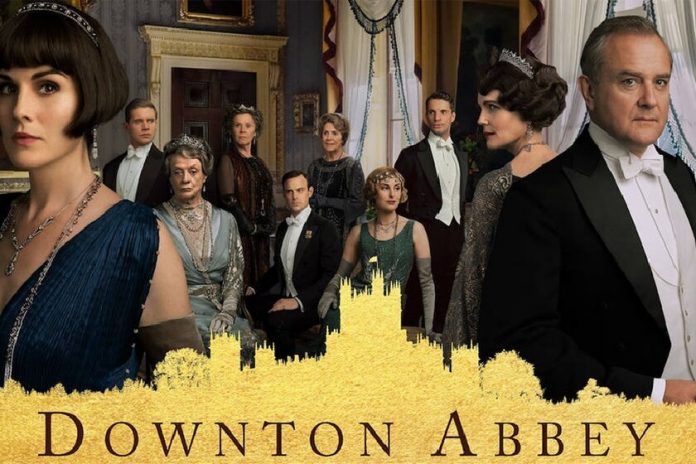 Friends of the Julian Fellowes universe, we will have ‘Downton Abbey 2‘earlier than expected. Focus Feature has announced that it will premiere the new installment of the dramas of the Crawley’s mansion this upcoming Christmas 2021. Specifically, on December 22 of this year the global premiere of the film will take place.

An ad that has caught us somewhat by surprise because the last we knew is that Fellowes was not going to be with the sequel to the adaptation cinematic of his series until he finished with ‘The Gilded Age’, his next series on HBO and whose premiere would be during this 2021.

‘Downton Abbey 2’ filming has already started and they promise us that there will be a great new event in the lives of the Crawleys. I don’t know what can beat the actual visit from the first film, but we’ll have to wait a bit to find out what Fellowes has in store.

We are delighted to announce that Julian Fellowes and the entire cast will be back at #DowntonAbbey2. Hugh Dancy, Laura Haddock and Nathalie Baye are joined by Dominic West. In Cinemas this Christmas! pic.twitter.com/IdypOFxTya