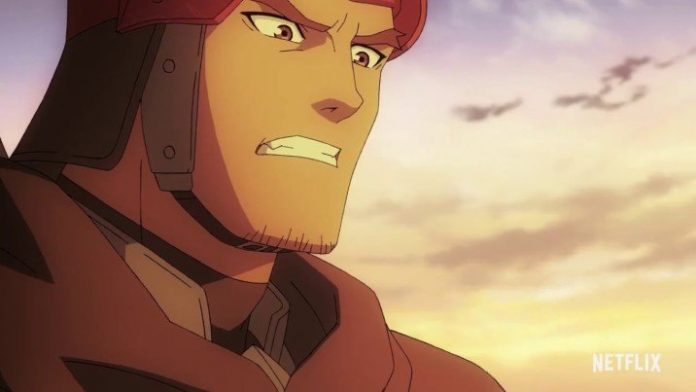 The next March 25th comes to Netfflix the series premiere DOTA: Dragon Blood, based on the DOTA 2 video game franchise, developed by VALVE from the successful Wacraft 3 MOD, Defenders of the Ancient.

The series will have a first season of 8 episodes and been animated by Studio ME, Korean studio known for the series of The Legend of Korra and that he has already worked for Netflix in Voltron: legendary defenders, Kipo and the Age of Magical Beasts or in the next adaptation to the anime of The Witcher: The Wolf’s Nightmare.

Davion is a Dragon Knight dedicated to exterminating the monsters that plague his world. After encountering an ancient and powerful eldwurm and Mirana, a princess on a secret mission, Davion finds himself embroiled in far more momentous events than he ever imagined.