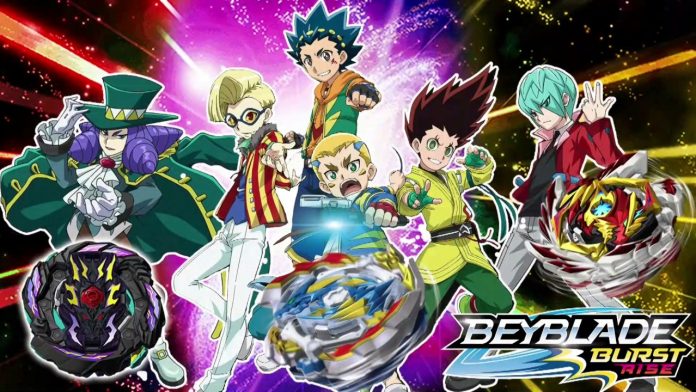 Boing recovers Monday to Thursday at 7:15 p.m. BeyBlade Burst Rise, In addition to that they also continue to be posted on the channel’s app. 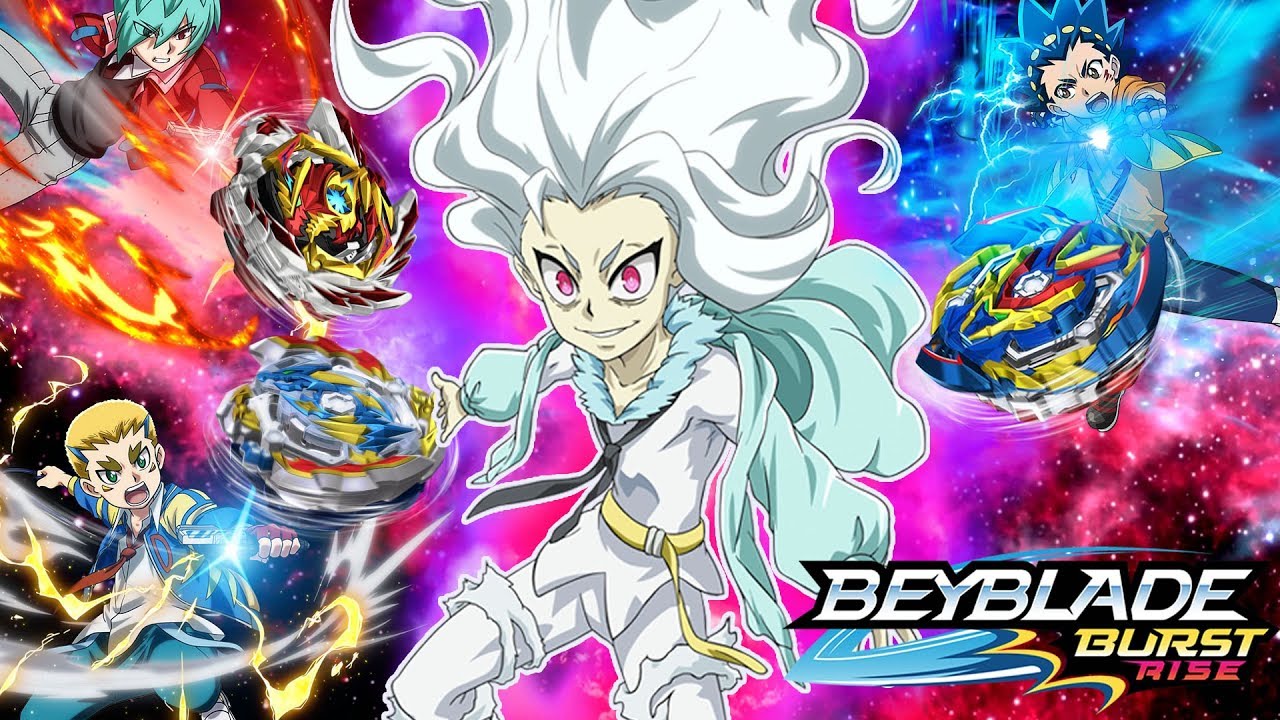 A year after Valt and Aiger’s battle, a new blader named Dante Koryu feels inspired by the beyblade thanks to Valt and his Gamma Bey: Sword Valtryek, and heads to Japan, the place where the Beyblade was born. Dante and his partner, Ace Dragon, make their way, but it won’t be easy; Lots of tough competitors and Gama Beys stand in his way, including some of the best who have fought him. Dante soon realizes that he will have to do whatever it takes to deepen his bond with Dragon.