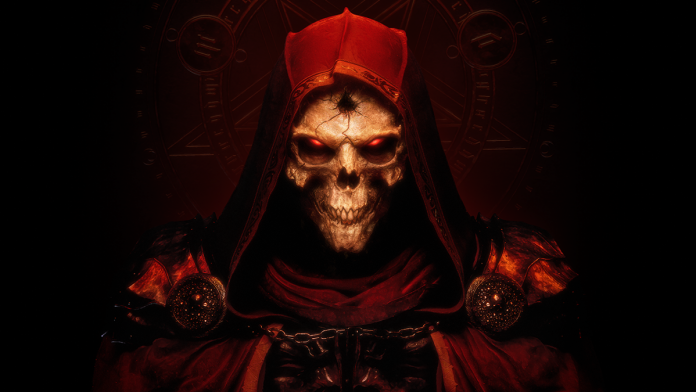 Diablo 2: Resurrected will have an Alpha test version on PC starting this weekend. Players can register for a chance to try the HD remaster of Diablo 2.

A limited number of users will be able to participate in a Technical Alpha starting this Friday, April 9 and it will run until Monday, April 12.

For Alpha, players will have to choose between three of the seven classes to play in the first two acts. The classes are Barbarian, Amazon and Sorceress. We will go through the monastery and see the Maiden of Anguish, Andariel, and also the deserts of Lut Gholein to face Duriel, the Lord of Pain.

There will be no level limit, so in Alpha we can go up to the top, if we want. We remind you that there will be two different alpha tests. Therefore, if you sign up now and get access, what you will try will be the single player game. Later, there will also be a test for multiplayer. The only thing that is not clear, is if we will have to re-register, or if they will first consider users who have already been in the previous test.

As for the game itself, this remastering will bring under its arm both the original Diablo 2, as well as its expansion Lords of Destruction. This new version will come to PC, Xbox One, Xbox Series X / S, PS4, PS5 and Nintendo Switch and promises important changes. From remade cinematics from scratch, to 3D rendered models, through improved graphics, 4K resolution and remastered Dolby 7.1 sound.