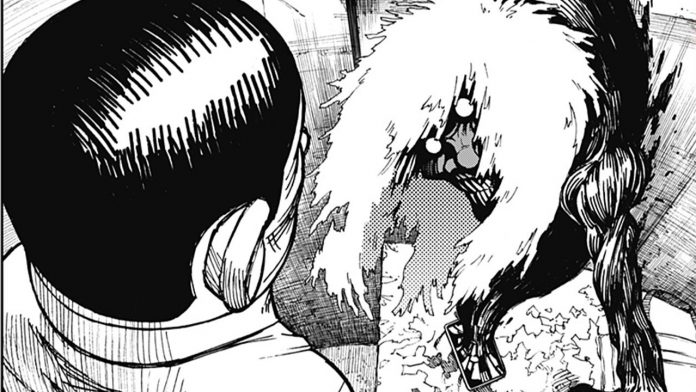 In recent years, the Japanese publisher Shueisha has decided to focus heavily on digital and for this reason has created the magazine Shonen Jump +. Usable via app, there have already been many titles that have made it through such as the award-winning Spy x Family. The new title may soon be added to the list Dandadan di Tatsu Yukinobu.

The mangaka was formerly assistant to Tatsuki Fujimoto, author of Fire Punch and Chainsaw Man, and Yuji Kaku, author of Jigokuraku. In recent months he has worked alone and has brought to Shonen Jump + the new manga Dandadan, now two chapters on the Shueisha app.

A huge number that already leads him to have some success. For the moment Dandadan has not reached the virality levels of Monster No. 8, however it remains on track and could turn into a new unexpected success for Shueisha and its digital magazine, which are gaining more and more market. At the moment Dandadan is only available in Japanese while we are waiting for the arrival in the West on MangaPlus.