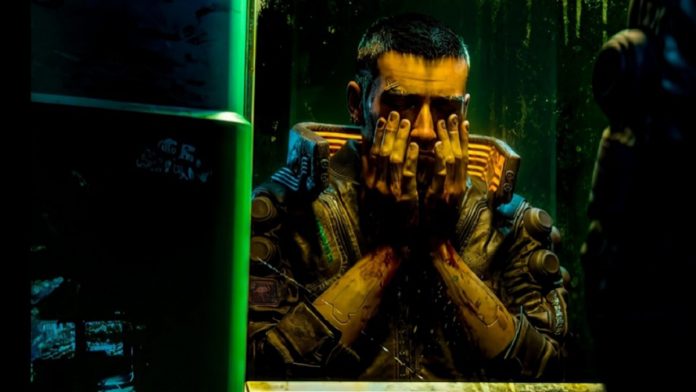 The launch of Cyberpunk 2077 It was very bumpy. And the reception, both by critics and by the public, also had its pluses and minuses. But that didn’t stop the game from being a real bestseller.. Something that CD Projekt Red never hid, which we already intuited, but that now we can reaffirm with completely official figures.

The fact is that the Polish company has revealed that the title came to sell 13.7 million copies worldwide, in 2020 alone. Therefore, they are the figures corresponding to the launch itself, because we must not forget that after the multiple delays, Cyberpunk 2077 ended updating on December 10, 2020.

As you can see, the news has come through a publication via the official CD Projekt Twitter account. The message is short but concise. And, in a way, it serves as thank you for the support of the fans.

In any case, yes you have to take into account, as always in these cases, the small message that accompanies the publication. And it is the simple fact that the figures are estimates based on the data that the company has been able to obtain from the distributors.

In other Cyberpunk 2077 news, we remind you that recently some mods have appeared that reactivate inaccessible missions and they recover the original appearance of V. You can read more about the subject in this other article.

Furthermore, it is CD Projekt Red may announce the arrival of DLC very soon to Cyberpunk 2077. At least judging by the data that has been found in the update 1.2 files. These refer to unpublished missions that could well come to the game in the form of downloadable content.