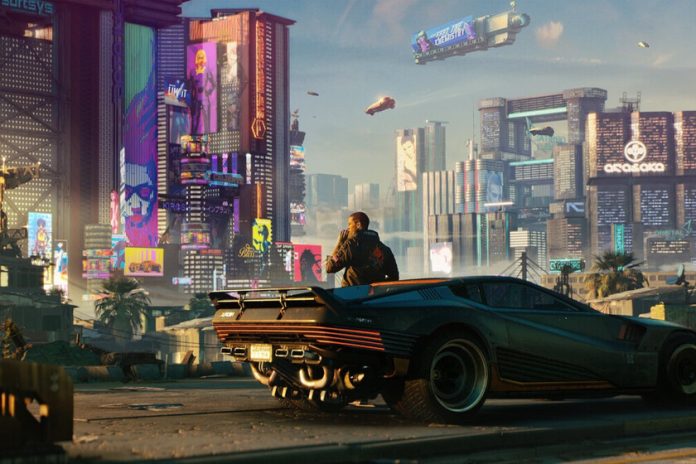 We learned this morning that CD Projekt has made a commitment not to rest until Cyberpunk 2077 is in good enough condition for the team to be proud of it. For that very does not stop posting updates trying to improve various details of this action RPG.

In order to continue optimizing the game even more, it has communicated that it is already available to download patch 1.21 on all platforms, so that you can access it on PS4, Xbox One, PC and Stadia. The main purpose of this update is to improve the stability of the title and solve some problems that have been detected lately.

Some of these drawbacks they affected a multitude of missions that caused them to be unable to complete and therefore prevented progress in history. Another bug that has been fixed is one that caused enemies to go through objects or float through the air or another that at a certain point in the adventure could not wield any weapon or use other types of consumables.

READ:  This is everything we hope to see at tomorrow's event

Another issue, albeit a minor one, caused the characters to be unable to climb the stairs out of the water, but the patch was also will ensure that there are not so many unexpected closings, which in the end remains one of the most annoying aspects for all players of any version.

In the patch notes you have all the information of the changes that have been carried out and that are most necessary for Cyberpunk 2077 become the great game that it aspired to be from day one.