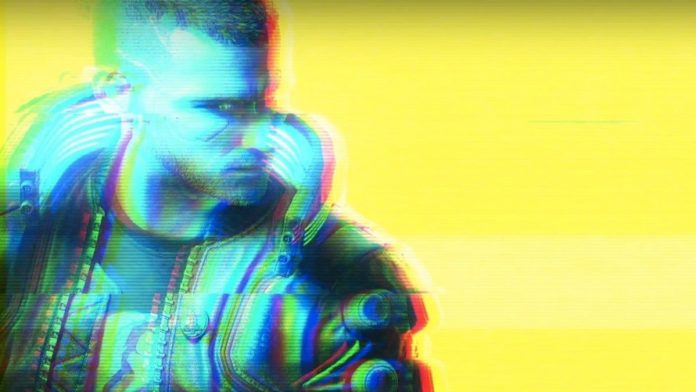 Having company is good, that’s why people end up going to live with other people; that everyone likes. Except that the co-worker be an NPC in Cyberpunk 2077 and do it without us asking: a new bug gives rise to having “compi” absolutely for everything, and it has caused a totally hilarious post on Reddit, Gamerant tells us:

30+ Hours after doing the mission with him he still follows me. We do everything together from r/cyberpunkgame

More than 30 hours. “We do it all together,” the user tells us, causing a wave of laughter among users. It is seen that the NPC has become fond of him and due to a failure, although he should have left us after the mission we did with him, he has not. 30 hours later, there it is. Even under the water. One last.

As we told you last week, patch 1.2 of the game is already up and running and it seems that the vicious cycle of fixing some patches and then generating others is never going to end. The game’s subreddit is full of “discoveries”, glitches that appear after applying it. In general, your application has a positive balance in terms of optimization, especially on consoles such as PS5 and Xbox Series X, but in addition to fixing these elements and improving the appearance of police and traffic jam management, it seems that there are new bugs that were not present before. We do not know if this bug is due to the patch itself, but it is already one of our favorites.