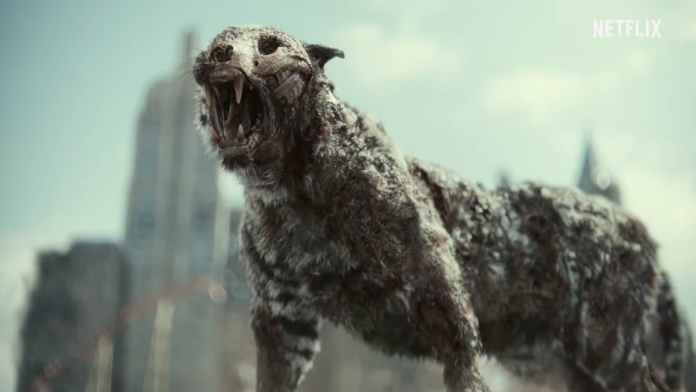 The promotion of Army of the Dead It is in progress almost a month after its direct premiere on Netflix, and Zack Snyder is already answering questions, in addition to having released a powerful trailer after blowing our heads with an image that we did not know how to interpret.

In the Comicbook media they have echoed that Zack Snyder’s new film (on the way to becoming a franchise), Army of the Dead, has a species that is immune to the virus that attacks people and (almost) all animals. Don’t you know what it is ?: the birds. And thank goodness, because stopping a flying zombie sounds dodgy … or that they tell us who almost gave us a cardiac arrest in a certain upper corridor of the RPD police station in Resident Evil 2.

The filmmaker has said the following:

“The only creatures immune to the zombie virus are birds. It is what we decide in our science because … well, because it is science: birds are immune.”

Well wing, we already know that we are not going to see a zombie canary or a zombie seagull. Nor any down jacket of this style. What we are all going to see is the movie as soon as it hits the platform. And before that, you can have an informative moment with our interview with Zack Snyder.

The film has been described as a mix of post-apocalyptic movie and Ocean’s Eleven, well yes, there is going to be a large-scale robbery … but in a world full of zombies. And that everyone likes.