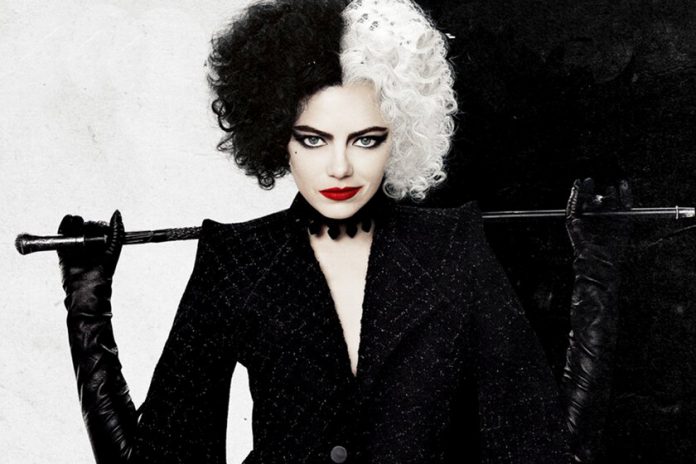 The new trailer for ‘Cruella’, after a surprising preview, promises more Emmas and more Dalmatians in the new Disney live action film that tells the rebellious beginnings of one of the most famous villains, none other than the legendary Cruella de Vil . Academy Award winner Emma Stone (‘La La Land’) stars in the film alongside the great Emma Thomson, in what looks like a hilarious reinterpretation of Glenn Close’s character in ‘The Devil Wears Prada’ (The Devil Wears Prada, 2006)

‘Cruella’ is set in London in the 70s, in the middle of the punk rock revolution and tells the story of a young con artist named Estella, an intelligent and creative girl determined to make a name for herself with her designs. She befriends two young thieves who are fascinated by her desire for adventure, and together they will build their own lives on the streets of London. One day, Estella’s style for fashion reaches the ears of Baroness Von Hellman, a fashion legend (Emma Thompson).

The trailer reveals that this relationship brings to light certain events that will make Estella choose her evil side and become a vengeful Cruella, in what could be an alternate story of the designer Vivienne Westwood, who could join with the which proposed ‘How to make a punk girl fall in love’ (How to Talk to Girls at Parties, 2017) for a double session based on her figure. 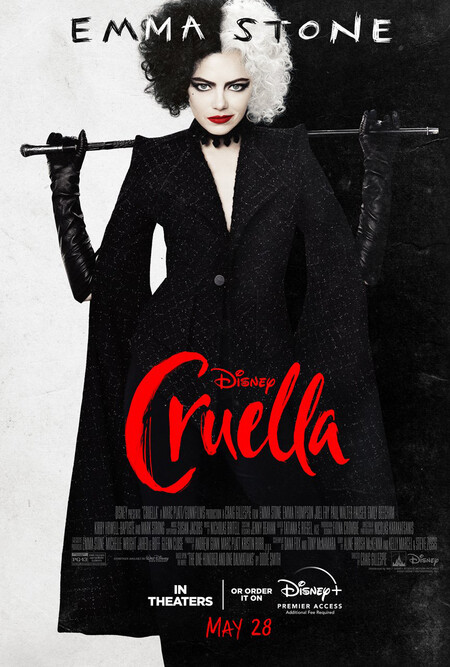 Disney’s ‘Cruella’ is directed by Craig Gillespie (‘Yo, Tonya’) from a script by Dana Fox y Tony McNamara, with story by Aline Brosh McKenna and Kelly Marcel & Steve Zissis. Producers are Andrew Gunn, Marc Platt and Kristin Burr, with Emma Stone, Michelle Wright, Jared LeBoff and Glenn Close serving as executive producers. The costume designer Jenny Beavan, winner of two Oscars for ‘Mad Max: Fury Road’ and ‘A Room with a View’ has been commissioned to create the dazzling costumes for the film, which opens on May 28 simultaneously in cinemas and on Disney + through Premium Access at additional cost.