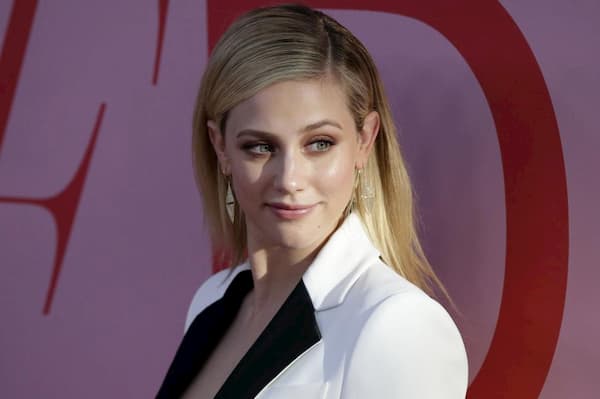 As per the reports by Amazon Prime Studios, “Chemical Hearts” the Coming-Of-Age drama will soon be available on Amazon Prime. Fans will be happy to know that the upcoming drama movie will be starring and executive produced by Lili Reinhart. The “Riverdale” star was going to produce the up and coming drama movie “Chemical Hearts” that is going to release on 21 August. All the fans and viewers are waiting currently for the amazing release of the forthcoming film on Amazon Prime Video.

“Chemical Hearts” is an upcoming American drama romance film that Richard Tanne did beautifully direct. It is remarkable that the interesting storyline of the amazing series is also written by Richard. All of you folks will not have to wait for a longer time to enjoy and experience the excitement that the movie will serve.

The movie is all about a 17-year-old Henry Page that happens to be finding love in his life. But as you all know, it has never been easy finding true love. He does have a sort of fancy about love that he respective to find the one in a lifetime thing. He is hoping for the magic that has not happened yet but still, everything is possible with hope. But when he meets the transfer student Grace Town, everything happens to be on the verge of changing. Everything begins as they both are assigned to co-edit the school paper. But you will have to watch the “Chemical Hearts” in order to know further excitement that awaits you.

READ:  Things to know about The Circle season 2

All of the cast members have the talent and acting skills that they put into with much effort. It is sure that the movie will grow a large amount of popularity and viewership as the “Riverdale” actor Lili Reinhart will be performing her best. Along with Lili Reinhart, many other cast members will appear in the upcoming movie “Chemical Hearts”. That includes Austin Abrams, Sarah Jones, and Bruce Altman.

Eminem’s Net Worth 2020 happens to be $230 million
“How To Polarize A Young Fanbase”: Cole Sprouse’s Unexpected New Look!!
Comment