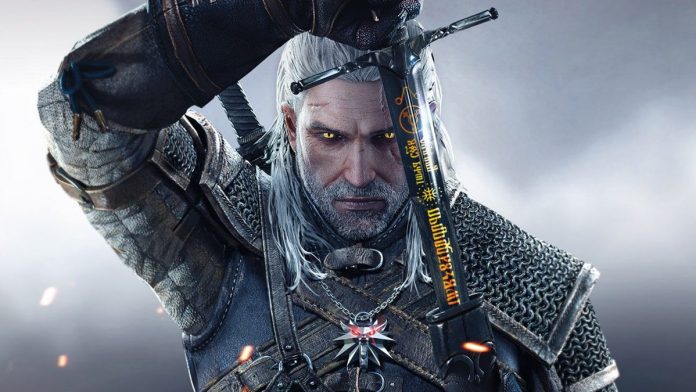 After a long and protracted development for Cyberpunk 2077, CD Projekt is preparing to change gears for future AAA projects and work on games from The Witcher and Cyberpunk franchises simultaneously starting in 2022.

During a recent Strategy Update presentation, CD Projekt outlined how it is going to achieve its goals of developing two AAA games in two different franchises simultaneously, saying it intends to increase staff over the next year and have development teams working on both. projects at the same time, including people with lead positions. It also plans to tweak the capabilities of its internal game engine to allow features like NPC routines and player character control to be adapted in multiple games at once.

“We want to be sure that we can work with two global brands at the same time, while guaranteeing the highest quality of our products”said CTO Paweł Zawodny. “We emphasize technological advancements and want to create versatile teams that combine various specializations and competencies. These teams will be assisted by a group of cross-project experts who, due to their experience, can contribute to key aspects of development. All of these changes are aimed at allowing us to work on multiple AAA games and expansions in parallel, starting in 2022. “.

However, the presentation did not specify which would be any of these games, as CD Projekt commented that from now on it would be more careful about making announcements too far in advance. And he said to keep adding elements to traditional RPGs. The Witcher, for example, started out as a traditional RPG but added action elements and Cyberpunk took those genres and added shooter elements as well.

He also addressed (albeit indirectly) criticism of workplace crunch in the studio prior to the release of Cyberpunk 2077, saying they were rolling out new support systems for “minimize stress” and “prevent burnout”, including more support for mental health, although CD Projekt did not elaborate.

He also outlined his plans for 2021, saying that Cyberpunk 2077 would receive patches and updates, free DLC, and a next-gen update, while The Witcher franchise will have The Witcher: Monster Slayer, next-gen updates for The Witcher 3, and more related content. with Gwent. CD Projekt also recently announced that it has acquired Canadian studio Digital Scapes.

READ:  Dragon Ball: Man goes viral thanks to his collection of Goku