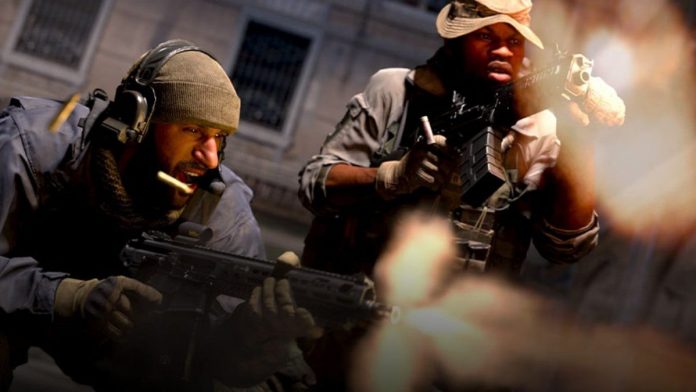 Nuclear missiles have been seen on the Verdansk map of Call of Duty: Warzone, but despite landing on the target, these explosives do nothing to the game world.

How ModernWarzone discovered and captured it and Twitter (and we saw it ourselves in a recent Warzone game), nuclear missiles can be seen flying through the skies. But when they fall and hit the ground, there is no catastrophic explosion or damage inflicted. At least not yet.

The best size reference you’ll get for the missiles flying over Verdansk pic.twitter.com/UgLYM6Ejtb

These missiles are related to the rumored Warzone nuclear event, which fans believe will occur around April 21/22, when the current Warzone season is due to conclude. Through in-game tips and leaks, fans have come to the conclusion that the Verdansk map, which has been in service for more than a year, will be hit by nuclear missiles and transformed into a new landscape that will be linked with the 1980s theme of the current main line (from Call of Duty, Black Ops Cold War). These new nuclear missiles, presumably added to the game in advance (or a little too early), suggest that the explosive event is real and on the horizon.

READ:  The Clone Wars bids farewell on Disney Plus

Call of Duty publisher Activision hasn’t officially announced the ‘nuclear event? or Warzone’s transition from the Verdansk of the Modern Warfare era to whatever the next map is. However, the company’s recent DMCA takedown action on a website covering the leak of the new map suggests that those leaks were legitimate.

Before Verdansk is seemingly gone forever, be sure to check out the top 10 rooftops on the map. They are large sniper nests and can be destroyed by nuclear fire in the next few weeks.