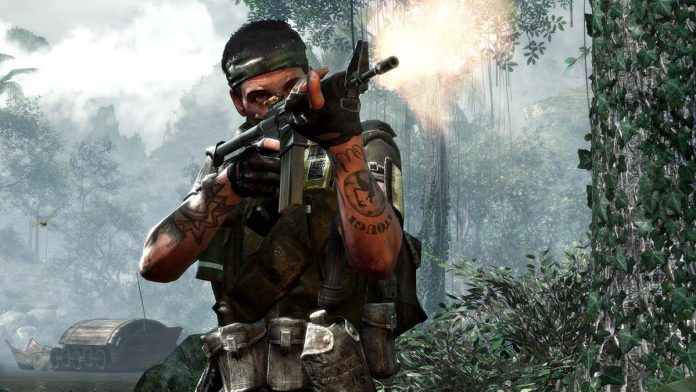 Creating an “ecosystem” between shooters is something that benefits both developers and users, who have seen how Call of Duty: Warzone It has gone from being a “separate” product (and based on Modern Warfare in its early days) to being integrated into Call of Duty: Black Ops Cold War. And this, in addition to the additions, also involves a series of changes that, apparently, the fans are not willing.

As the Gamerant medium echoes, there are many users who are already relating a series of bugs detected in the title since it was merged with the other game. The title has not seemed very “level” since then, so they have not been slow to go to Reddit, where user melon_b0y has written a petition seconded by a large community demanding the option to return to the original “Modern Warfare” mode.

“Please think about it. Without Cold War weapons, the game would flow much better and bring back firefighting skills, not just seeing who shoots first. Not to mention without the FFAR and the competition mode, the gameplay it would be a lot more balanced. I’m not saying we remove Cold War weapons entirely, but there should be a way without them that would greatly enhance the fun in Warzone and make us nostalgic, by the way. ”

READ:  Things you need to Know about Rydell High

And to you, what do you think? Is the Cold War arsenal a good addition to the shooter?