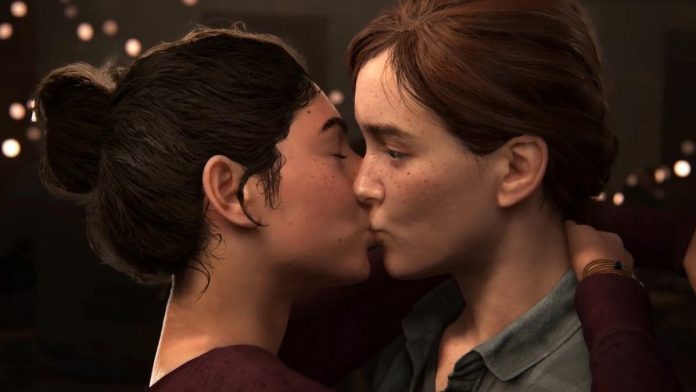 Last night was the awards ceremony of the LGTBI media organization GLAAD. It’s about the 32ª Annual GLAAD Media Awards, and in it, The Last of Us Part 2 and Tell Me Why tied for Best Video Game.

The Best Video Game category was added in 2018 and has previously presented awards to The Elder Scrolls Online: Summerset and The Outer Worlds. The award seeks to reward inclusion and appreciation for the LGTBI community in video games. Tell My Why has been honored for how Tyler, a transgender man who returns to his hometown with his twin sister, has been depicted to relive the complex history of his family. The Last of Us 2, or Ellie and Dina, two women portrayed as complex, emotional, and with a relationship throughout the game, in addition to Lev, a young transgender man whose storyline is strongly focused on his identity and whose description has been both celebrated and criticized by the trans community.

Other nominees for Best Game this year have been:

GLAAD has several other categories beyond video games, and there have been awards for Happiest Season (Best Picture), Schitt’s Creek (Best TV Comedy) and Star Trek: Discovery (Best Drama). There is also children’s programming such as the Not-Too-Late Show with Elmo.