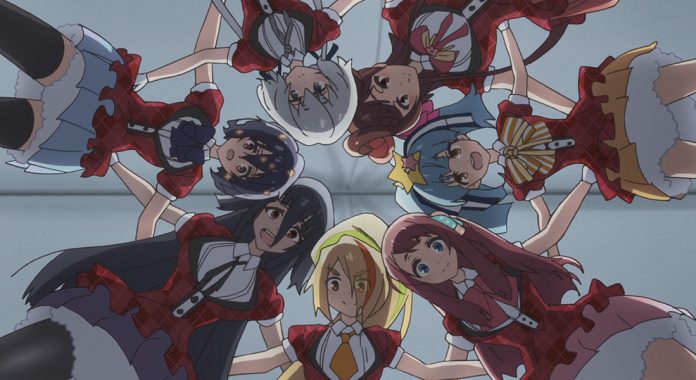 In the Crunchyroll Anime Awards 2021 the first titles of the platform have been confirmed for simulcast of spring and, as it already did its first season, Zombie Land Saga Revenge confirm your arrival at Crunchyroll. 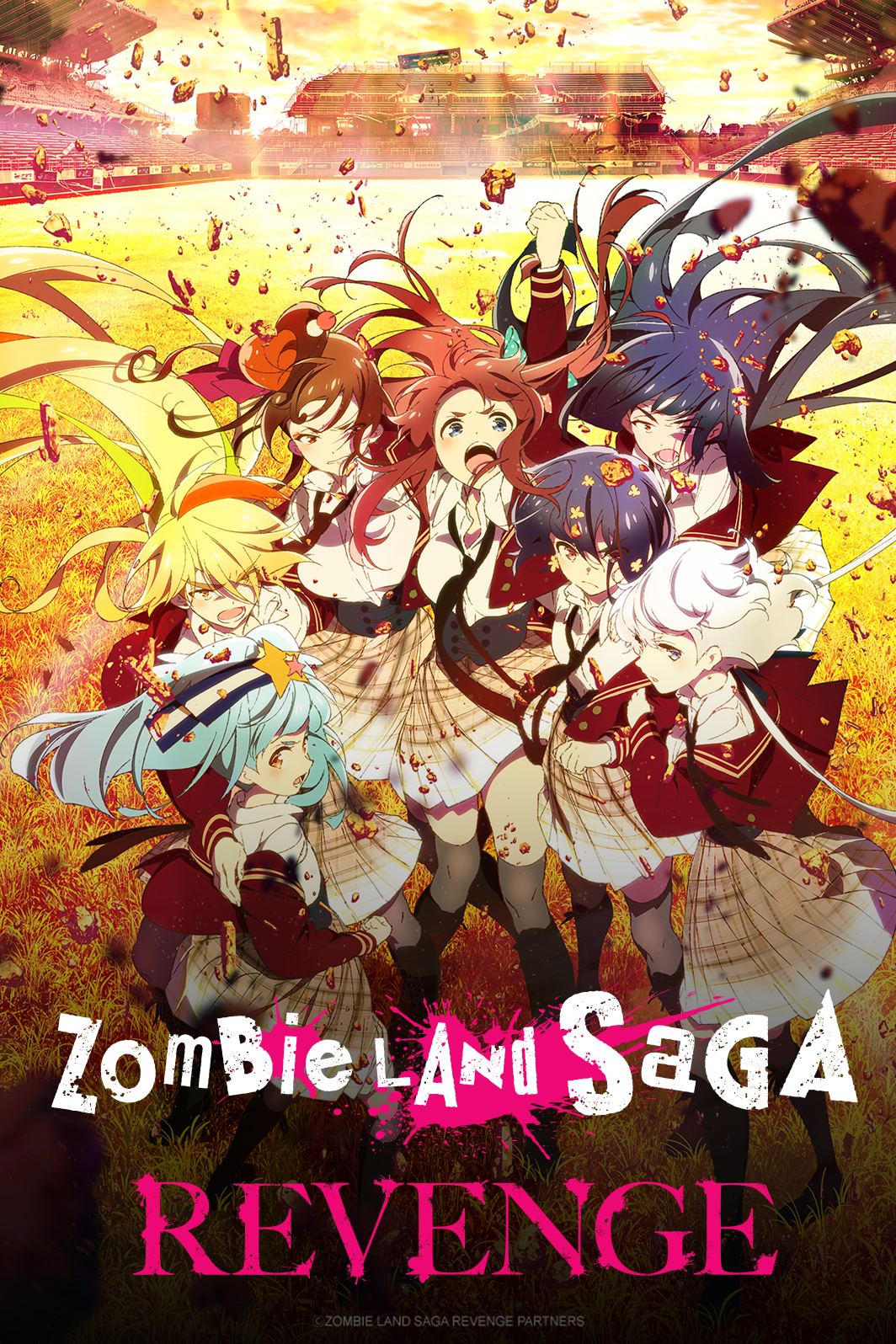 Gathered from several different eras, a group of legendary girls have become zombie idols to save Saga Prefecture. The return of this groundbreaking zombie idol anime! One day, Sakuma Minamoto loses his life in an unfortunate accident. Ten years later, Sakura wakes up in a strange mansion where producer Kotaro Tatsumi explains that a group of legendary girls will join together to form an idol group. The seven girls were given the mission to save Saga prefecture as Franchouchou, and after overcoming the difficulties generated by being of different ages and eras in history, their undead zombie bodies allowed them to challenge all the limits of what an idol can to be. During the final winter of the Heisei era they held their first concert at the Karatsu Arpino, taking another step towards becoming legends. Now, in the modern Reiwa era, the curtain rises on a new chapter in Franchouchou’s history as they move toward a bright, hope-filled future.