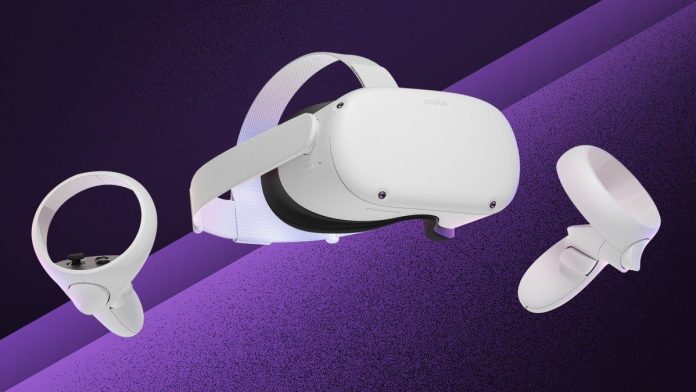 Oculus has announced that they will offer their first gaming conference on April 21 and that they will give news about Pistol Whip, Lone Echo 2, Star Wars: Tales from the Galaxy’s Edge and others.

Oculus has revealed details of the conference in a post on the company’s blog, promising that this event is fully dedicated to games from the Star Wars saga on the Oculus platform. ”

Along with the news about Pistol Whip (from Cloudhead Games), Lone Echo 2 (from Ready at Dawn) and Star Wars: Tales from the Galaxy’s Edge (from ILMxLAB) will be never-before-seen images of games that didn’t make it to market as well as ” many surprises”.

The news comes after the confirmation by Facebook that, since its launch in October 2020, Oculus Quest 2 disappeared from stores because there was no stock left: both the units available at the price of $ 299 (64 GB), as well as drives available for $ 399 (256GB). And that is so both on the official Oculus website, and in retail stores. According to what the manufacturer commented, no new stock was expected in a while. Now that is a great success.

READ:  What Is Striping

And even more so when it was launched shortly before the stellar arrival of PS5 and Xbox Series X / S, tough competitors for such a specific system because it is oriented to virtual reality instead of the more “common” experiences within this industry. videogame.