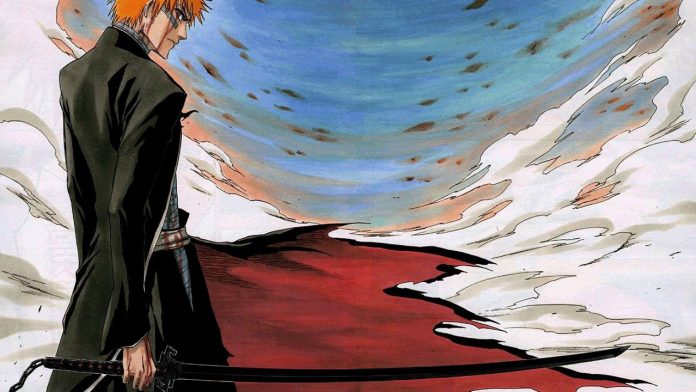 It is therefore a good time to review some of Bleach’s most important features, and let’s start with the protagonist Ichigo Kurosaki and his zanpakuto. Initially, the sword of the new god of death was a huge, nameless blade that symbolized Ichigo’s enormous spiritual energy. After the fight with Rukia Kuchiki and the destruction of the first sword, Ichigo found himself training with Kisuke Urahara where he unlocked his first real zanpakuto. Also this time Ichigo unsheathed a huge blade and in a perennial state of shikai, ma Zangetsu (斬 月, Sharp Moon) was very similar to a cleaver. Her main ability is Getsuga Tensho which allows her to unleash a cutting wave of condensed spiritual energy.

READ:  Hollywood Season 2: Will there be on Netflix, It's Cast and Release

Subsequently, in the Soul Society, Ichigo starts training to get bankai, an evolution of shikai. During the execution of Rukia Kuchiki, Ichigo broke in and confronted Byakuya Kuchiki and right against the captain of one of the divisions of Gotei 13 he unleashed the new ability. Tensa Zangetsu (天 鎖 斬 月 Sharp Moon of the Divine Chain) looks like a very normal katana, black, slender and with a sharp blade. In this form, Ichigo can still use Getsuga Tensho and at the same time improves his physical abilities, especially his speed. After further training with his father which took place almost at the end of the Aizen saga, Ichigo also manages to use the Saigo no Getsuga Tensho technique, transforming himself into Getsuga and obtaining unparalleled strength.

We also retraced the story of Bleach’s Millennial War ahead of the anime.