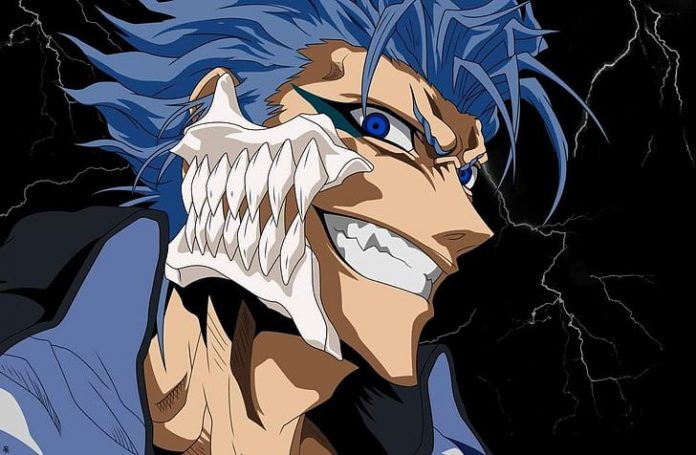 One of the most followed shonen of the last decade, Bleach by Tite Kubo, is about to return with the animated transposition of the Millennial War, and while the Burn the Witch series, set in the same universe, has rekindled the interest of the community, Funko has announced the return of two characters in its product line.

For about three years i Funko Pop dedicated to Arrancar Grimmjow Jaegerjaquez and Shinigami Renji Abarai they are practically unavailable in physical stores, and are sold online at exorbitant prices, but luckily for collectors passionate about the story of Ichigo Kurosaki they are recently back available on the Entertainment Earth site, both sold for 11 dollars.

Among the products available there are only the standard editions of the two characters, of which you will find an image at the bottom of the news, while for the special version dedicated to Renji surrounded by his Zanpakuto Zabimaru, literally translated as snake tail, they expect announcements from the GameStop chain, as it was only distributed through their stores.

READ:  Farewell, My Dear Cramer: First Touch, first PV for the film by the author of April Lies

We recall that recently Dynit has released a trailer dedicated to the beginning of the story of Ichigo, considered the debut of the anime of Bleach dubbed in Italian on Prime Video, scheduled for on April 26, and we leave you to a splendid figure of almost 400 euros of the protagonist’s inner Hollow.