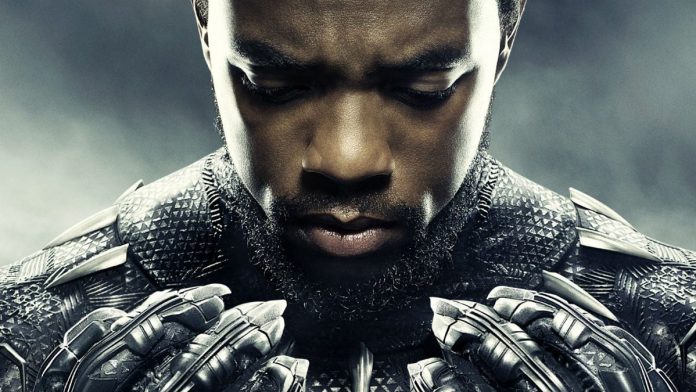 Ryan Coogler, director of Black Panther 2, has spoken about Chadwick Boseman, and assures that his friend and collaborator “would not have wanted them to stop.”

In an interview with THR, Coogler began by revealing that he did not know how Boseman’s fight against colon cancer was going, a battle that swept him away at just 43 years old.

“I didn’t know how he was doing,” Coogler said. “I knew you wanted to tell me. I miss him every day like you miss a friend, a collaborator. And it’s disgusting because I love watching movies and I keep wondering what I would have worked on next. It’s a disaster to many levels, but at the same time I feel enormous gratitude when I close my eyes and hear his voice. ”

Coogler was writing the sequel to Black Panther when Boseman left us and has said that despite the difficulty of continuing to work on the film without the actor, he knows that “Chad would not have wanted us to stop.”

READ:  Avengers: Endgame: It is Enrolled in Several Categories of The Oscars by Disney

“You have to move on if you lose loved ones. I know Chad wouldn’t have wanted us to stop. He was someone who thought of others. Black Panther, was his movie. He was hired to play the role without thinking of any other option, even before I came, or the actresses. On set, he was everything to the others. Even having as bad a time as him, he cared about everyone and made sure they were okay. He helped other actors act. It was even more difficult for me to stop. I can really feel him yelling at me, asking me to keep going, “explained Coogler.

Black Panther 2 will begin filming in July of this year and Marvel has already confirmed that they will not recruit anyone to replace Boseman as T’Challa.

Beyond Black Panther 2, Coogler is also working to expand the story through the Disney + series about the kingdom of Wakanda.