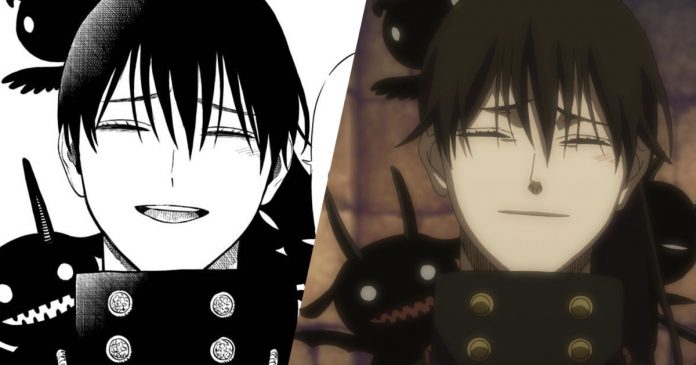 Finishing his nearly four years of 170 episodes under his belt, Black Clover has come to an end, but it has also left some important things about what is to come for the future of the franchise. Because although he anime revealed its open ending, the series of manga original from Yuki Tabata still continues in Shueisha’s Weekly Shonen Jump magazine.

For fans who want to see where the story after final episode of Black Clover, they will want to see the manga series to follow the next phase of the saga Spade Kingdom and the fights against the Dark Triad.

Black Clover: Episode 170 in the manga

Black Clover Episode 170 doesn’t just reveal the mother of Asta in its entirety, but also its ties to the devil in the grimmoire called Liebe. Throughout the episode, the protagonist defeats his devil to form a new type of contract with Liebe, as the two advance as equals.

Nacht scoffs that they only have a couple of days left to train before attacking the Spade Kingdom to stop the Advent of Qliphoth, and all of this happens before the final pages of the Chapter 270 in the manga.

At just 287 chapters from the launch of Yuki Tabata’s original manga at the time of this writing, the series isn’t much ahead of the anime. That’s probably why the Studio Pierrot show is coming to an end, and it’s this content that could be behind the franchise’s first feature film.

However, as the Black Clover manga continues to develop this arc, there is also no real way to find out how long the story of Asta and the Black Bulls will continue. Remember that you can read the manga in MANGA Plus and watch the anime on the platform Crunchyroll.