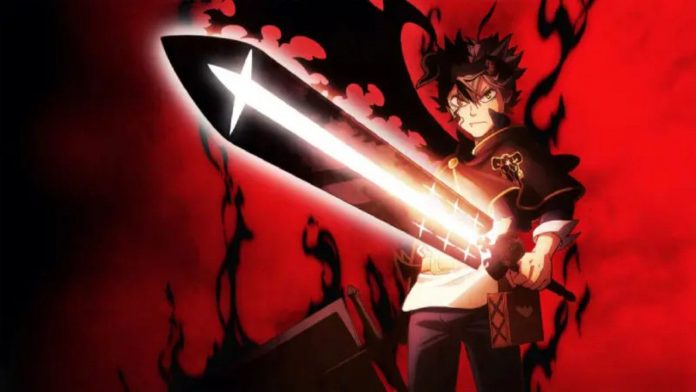 The chapter 289 of Black Clover continues the impressive battle unfolding in the Kingdom of Swords focusing on Asta, who, having rescued the Vice Captain Nacht just in time, has finally entered the scene to counter the demons that have poured from the underworld. Here is the fighting fury he is capable of!

As widely foreseen by Nacht, completing the Devil Union Mode con love Asta is able to make a difference against any opponent. Not only has this new form given the protagonist a significant increase in physical parameters such as strength and speed, but it has also enhanced the anti-magical ability of his weapons.

In chapter 289 of the manga of Yuki Tabata, Lilith absorbs its twin Naamah to become an even more powerful devil. Despite this, Asta is not discouraged in the least and part in the careless charge of a huge fireball that has been thrown at him.

Looking back on previous fights, Asta charges la with anti-magical energy Destroying Sword of Demons, which, growing out of all proportion, manages not only to block the attack, but also to repel it away. Devil Union Mode with Liebe allowed Asta to gain enormous anti-magical abilities, which transmitted to the sword allowed the protagonist to get rid of a potentially lethal blow.

READ:  The Flintstones return with 'Bedrock': a new animated series is underway starring a twenty-year-old Pebbles

This new chapter seems to have fully convinced the fans, who, as you can see in the Tweet at the bottom of the article, have particularly appreciated Tabata’s work. In addition to the fusion of the demonic twins and Asta’s new power, the chapter brought Magna back to the stage. But to seal this success we thought the boards themselves, made in a simply excellent way.