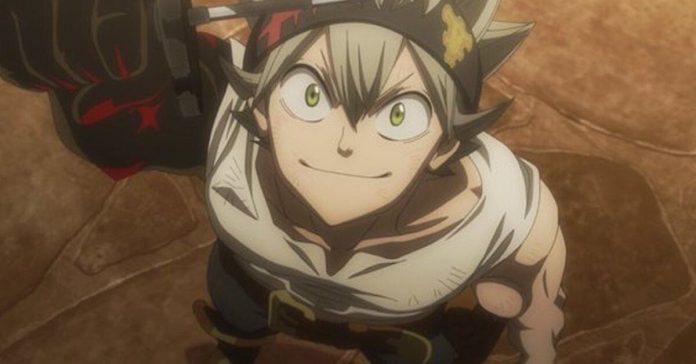 In these weeks we are saying goodbye to some of the most beloved anime of recent years, including the productions MAP Jujutsu Kaisen and The Attack of the Giants, while today it was the turn of the last episode of Black Clover, at least for now. Let’s find out together what was the reaction of the fans after the vision.

L’latest episode of Black Clover also marked the conclusion of the anime (for the foreseeable future), and although a movie for the series inspired by the work of Yuki Tabata is on the way, fans are in the throes of all kinds of excitement at the moment.

Mostly, however, what we see on social networks, and in particular on Twitter, are enthusiastic comments for the ending and already full of nostalgia for an anime that, since 2017, has accompanied us until today with a total of 170 episodes.

“Oh my … It’s really the end for now, huh? What a fantastic ending to end 170 Black Clover episodes. Each episode was like riding a roller coaster, loaded with emotions, and I can’t thank the Black Clover staff enough for these 3.5 years of service. Thanks!! # ブ ラ ク ロ 最終 回 #BlackClover“said one user, full of gratitude for what the journey into the Black Clover world has been.

“I saw Black Clover Episodes 169 and 170 today and even though I’m on par with the manga, it still made me smile and cry a lot. Thanks to all the staff of the Black Clover anime! You have done a great job! See you soon with the film! #BlackClover“commented someone else, postponing the appointment with the anime to the release of the film.

“Heck! I cried so hard when Liebe smiled and called Asta * spoiler *. And Beautiful in the background made it even more heartfelt and exciting!“commented someone else, referring to ending broadcast in full version during the last minutes of the episode, a choice that garnered great acclaim and praise from the spectators.

And you, what did you think of the latest Black Clover episode? Will you miss the anime? Let us know in the comments.