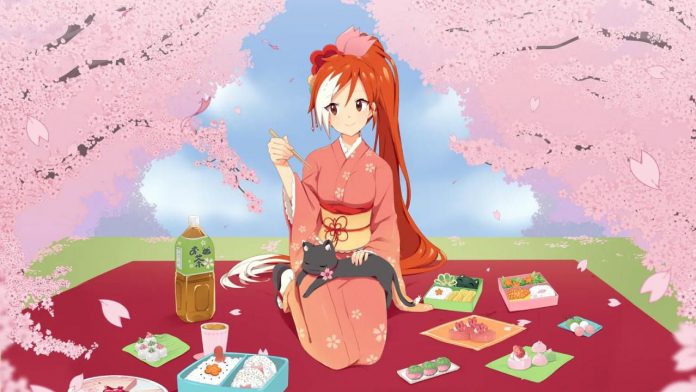 With the final episodes of Jujutsu Kaisen, Black Clover and Yashahime: Princess-Half Demon, Crunchyroll is about to enter the new spring season. The new schedule includes an explosive program to say the least, able to equalize the show offered by the previous one.

Little by little, Crunchyroll Italia is unveiling the spring 2021 schedule. After presenting highly anticipated titles such as the fifth season of My Hero Academia, Tokyo Revengers and the isekai Slime 300, here is a new round of works that will accompany the spectators in the new season.

Among the new simulcasts streamed by Crunchyroll Italia in the spring schedule, viewers will also find Don’t Toy With Me, Miss Nagatoro by Telecom Animation Film Studio, Farewell, My Dear Cramer by Studio Liden Films, How NOT to Summon a Demon Lord by Tezuka Productions, Fairy Ranmaru of Studio Comet, Let’s Make a Mug Too by Nippon Animation and, finally, Seven Knights Revolution – Hero Successor by Studio Liden Films.

The airtime of these six new announcements is Still to be defined: with this amount of works on the way, Crunchyroll will have to carefully study its programming. The Crunchyroll Italia spring has animated series able to satisfy the tastes of any viewer, even the most demanding and refined palates. Which of these ads impressed you the most? And which, instead, do you hope to see among the mysterious four question marks yet to be defined?

In addition to all the new simulcasts, Crunchyroll will then continue with works of the caliber of Boruto: Naruto the Next Generations, ONE PIECE, Digimon Adventure 2020 and Dragon Quest: The Adventure of Dai. Meanwhile, the Antitrust Authority could stop Sony’s purchase of Crunchyroll. How will the situation evolve?