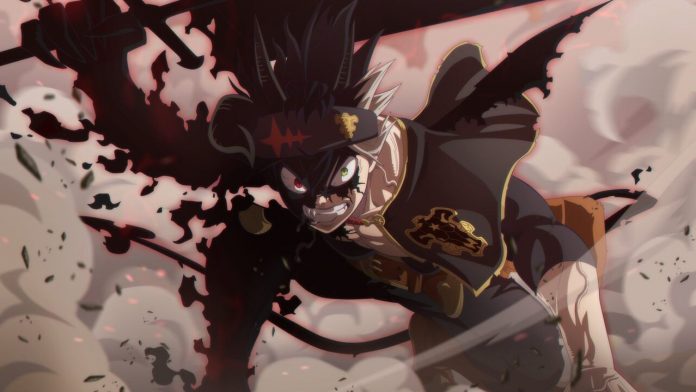 The Black Clover anime has concluded in the past few days, although the story of the adaptation will continue with a movie. Meanwhile, however, the manga of Yuki Tabata continues the publication on Weekly Shonen Jump, the famous Japanese container of manga. And it is time to begin the most exciting phase of the battle in the kingdom of Swords.

Asta has always been a natural enemy to anyone who uses magic, and the demons seem to be no less. This is what emerged from first spoilers of Black Clover 288, with the images visible in the gallery below that tell the overwhelming power of the protagonist without magical powers.

But the real star of the chapter remains the protagonist. Asta shows up in Devil Union Mode with Liebe and saves Nacht, with the latter che he glimpses his deceased brother Morghen in the young man of the Black Bull. Asta wipes out demon attacks with ease in multiple action-packed double boards. In the end, however, it is the human who wins, with a blow that cuts the male demon in two.

The Chapter 288 of Black Clover will be officially published on MangaPlus Sunday 4 April in English and Spanish at 18:00.