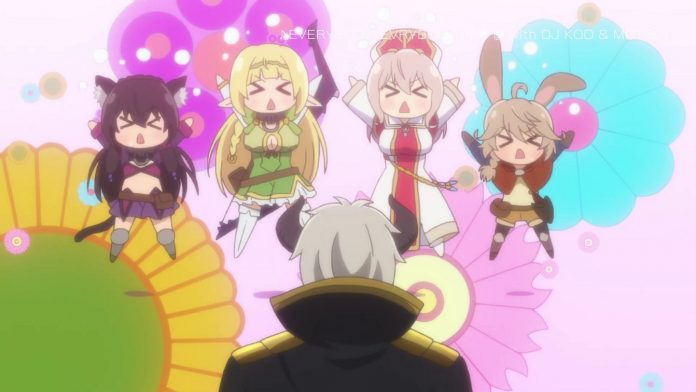 In April 2020 it was confirmed that the anime How NOT to Summon a Demon Lord would be receiving a second season, and that this would be arriving during the spring of 2021 under the name of How NOT to Summon a Demon Lord Ω, later on a more recent date it was revealed that its premiere had been scheduled for April 8 and now, on the occasion of an event Anime Japan 2021, They have presented us with a new promotional video, in which we can listen to the opening “EVERYBODY! EVERYBODY!” from Yu Serizawa and DJ KOO & MOTSU.

Yu Serizawa, voice of Shera With DJ KOO & MOTSU collaborated with the opening and ending, the latter is named “YOU YOU YOU“.

The first season premiered in July 2018 and can be seen legally on Crunchyroll, the good news is that the second season will also arrive on their platform as a simulcast.

The second season will feature the direction of Satoshi Kuwabara in the studies Tezuka Productions and Okuru to Noboru. On the other hand Kazuyuki Fudeyasu and Shizue Kaneko They will return to handle the script and character design, respectively.

Regarding the cast, it will remain unchanged, as the cast will continue to work on this project. 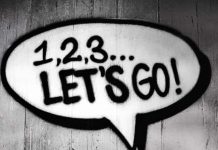