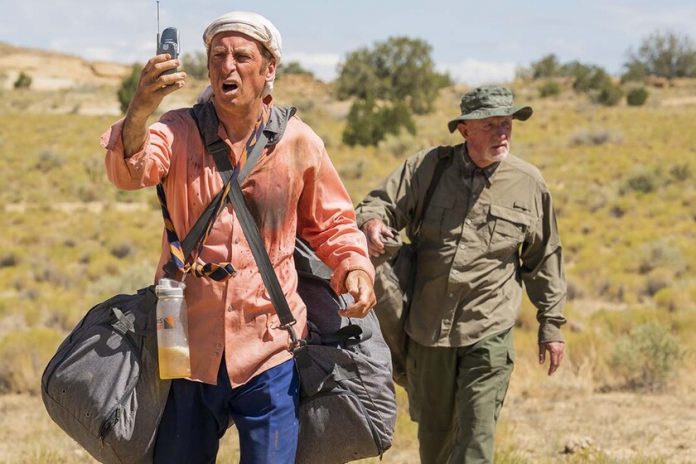 The sixth season of ‘Better Call Saul’ will serve to close the series starring Bob Odenkirk and it seems that we will not have to wait long to see it, since just a few days ago the filming of the new episodes started. Now its protagonist has made some striking statements about what awaits us ahead in this prequel to ‘Breaking Bad’.

Putting the long teeth to the fans

The actor has confessed in an interview with The Hollywood Reporter that he still does not know everything that will happen in this final season of ‘Better Call Saul’, but he does know that the co-creator Peter Gould He has commented the following:

Peter Gould has told me that when we finish ‘Better Call Saul’, we are all going to see ‘Breaking Bad’ in a different way. I do not know what it means. I have nothing specific beyond that, except that he knows everything that happens throughout this season and I do not, but I think there are more great things ahead that will comment or be based on what happened in ‘Breakind Bad’ of a surprising way.

That can mean so many things that it is difficult to even make theories about it, but remember that ‘Better Call Saul’ has already leapt into the future on more than one occasion, so literally can be anything. For my part, what arouses me the most is to know what will become of Kim …

For now there is no scheduled date for the premiere of the sixth season, but those responsible for the series have released the image above, anticipating a possible encounter between villains from this universe that promises to give much to talk about …