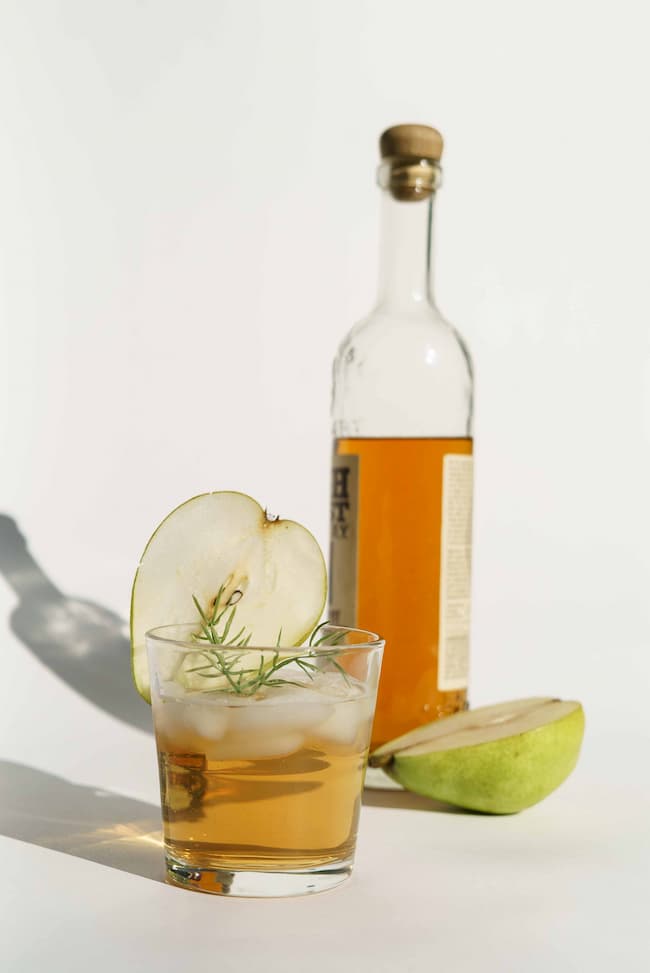 It is not for nothing that apple cider vinegar has been recommended in folk medicine for centuries. This popular product is used both externally and internally, with many health benefits attributed to it.

Medical studies have confirmed the presence of various substances that are beneficial to our well-being – vitamins, mineral salts, amino acids, and enzymes. And although apple cider vinegar is not a panacea, it has been successfully used in the treatment of several diseases.

The most common way to use this product is to drink diluted apple cider vinegar with water. However, there are other ways – you can apply it on your skin or take it as part of the food.

What are the benefits?

There are many benefits of apple cider vinegar, depending on how you choose to use it.

Apple cider vinegar stimulates digestion and improves intestinal peristalsis. An important fact is that it acts similarly to insulin – it helps eliminate excess sugar from the blood, which reduces the risk of diabetes. This product also has antioxidant properties, which means it protects the body from free radicals.

It is recommended to drink apple cider vinegar that has been diluted with water before a meal – this will suppress your appetite and that way you will eat less food. It is also good for soothing heartburns, as well as for alleviating symptoms of osteoarthritis, rheumatism, and gout.

Although the most popular way to use apple cider vinegar is as a drink, it can also be used topically. It has antiseptic and antibacterial effects and therefore it can be applied on wounds or insect bites to prevent infections. Apple cider vinegar stimulates blood circulation and thus helps with bruises and other kinds of inflammation. It can be used to hydrate your skin and restore its natural pH.

There are also other ways in which you can use apple cider vinegar, both internally and topically. Here is a list of the most popular ones:

-diluted with water as a drink -as part of the food -on wounds and insect bites -for stimulating blood circulation -for getting rid of dandruff and lice -to hydrate the skin and restore its pH balance.

What is apple cider vinegar?

Apple cider vinegar (ACV) is a natural product that has been used for centuries in traditional medicine due to its beneficial properties. It is produced by fermentation, from apples or apple cider.

How to use it?

You can drink apple cider vinegar that has been diluted with water, apply it to your skin or take it as part of the food.

Drinking apple cider vinegar: how much and how often?

The most common way to use apple cider vinegar is by drinking it daily. It is safe to drink 1-2 tablespoons of ACV diluted in a glass of water every day. In some cases, it is appropriate to take up to 2 tablespoons 3 times a day.

Remember that apple cider vinegar should be consumed only when it has been diluted with water – otherwise, it can damage your teeth and esophagus due to its high acidity. You can add a bit of honey or cinnamon powder to it in order to make the taste more pleasant – but remember that both of these substances have their own benefits, so you should try not to add too much of either ingredient.

Applying apple cider vinegar on your skin: how often?

Another way in which you can use apple cider vinegar is by applying it to your skin. It can be used for getting rid of acne, treating dandruff and lice, calming the symptoms of dermatitis, eczema, and psoriasis, or speeding up the wound healing process. You should apply it directly to the skin in that area that has been affected.

For example, you can mix apple cider vinegar with water to make a cleansing substance. This way, you will get rid of dead skin cells, dirt, and bacteria. However, keep in mind that it has quite strong properties – if your skin is sensitive or prone to acne, use the mixture no more than twice a week. If your skin is well-balanced and doesn’t have any problems, you can apply the mixture more often – up to 3 times a week.

When it comes to using ACV on your face in order to get rid of acne and blackheads, here are some guidelines:

READ:  What Are The Benefits of Folic Acid?

If you want to use apple cider vinegar on your hair, here are some tips:

add 2 tablespoons of apple cider vinegar in the shampoo. This way, it will get rid of dandruff and lice; -apply a mixture of 1 tablespoon of ACV with 1 cup of water in order to get rid of frizzy hair.

Is it safe to use apple cider vinegar during pregnancy?

The short answer is yes. Although there are no research-based studies on the benefits of using ACV for pregnant women, some experts claim that its properties are beneficial both for the expectant mother and her unborn child. It is known for its antibacterial, antifungal, and antiviral properties.

In addition, experts agree that it has a negative effect on Candida albicans – which can cause thrush if it builds up in the intestine. This means that ACV might help to prevent this condition during pregnancy as well as treating the symptoms after birth.

However, apple cider vinegar has been proven to increase the amount of potassium in the blood. Thanks to that, its daily usage is not recommended if you suffer from kidney problems or heart diseases.

In this case, consult your doctor first and ask for more specific guidelines on how often you should use it – especially since your body might be going through a lot of changes during pregnancy.

Is it safe to use apple cider vinegar on kids?

The short answer is yes, but always consult your doctor before using ACV for your child.

In general, its properties are not harmful and can even be beneficial if used with certain precautions in mind – especially concerning the children’s age. A younger body might not yet have fully developed and it might be more sensitive than an adult’s one.

For example, some research-based studies have shown that ACV can help effective blood circulation – which is extremely beneficial for babies during pregnancy. However, some other pieces of research claim that apple cider vinegar can affect a child’s nervous system and brain development if its usage starts early (before the baby’s first birthday).

Some say that the benefits of apple cider vinegar are overblown, while others swear by it.

As is often the case with remedies, if one person says it works for them, another person will say it doesn’t work at all or even causes side effects. The benefit of drinking apple cider vinegar depends on who you ask.

There are no scientific studies that prove drinking apple cider vinegar leads to weight loss.

Apple cider vinegar can also help in controlling a person’s weight. Drinking apple cider vinegar before meals seems to reduce sugar cravings, which helps regulate blood sugar levels. As a result, insulin production is better controlled and appetite suppression results from this better regulation of blood sugar levels. In turn, this leads to less hunger and cravings for carbohydrates.

Apple cider vinegar is believed to help with weight loss in three ways:

3) Improved glycemic control is known to lead to loss of body fat.

The top 10 health benefits of apple cider vinegar are: 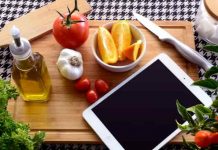 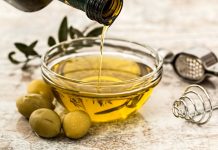 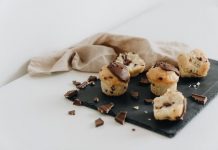