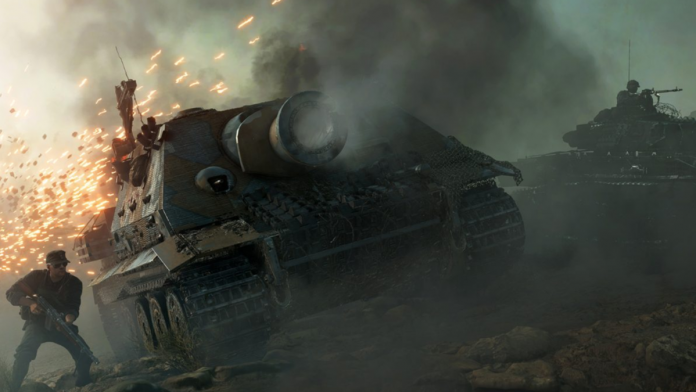 We hardly have information on Battlefield 6, beyond knowing that Electronic Arts is working on the new installment of this popular war action saga. We don’t even really have an official confirmation from the platforms to which the title will arrive.

Today, they have appeared new rumors that place the title directly for the new generation. In other words, it would be exclusive to PS5 and Xbox Series X on consoles, skipping the PS4 and Xbox One generation. Keep reading and we’ll tell you all the details about it.

As reported by Wccftech, the news comes from the insider Tom Henderson, who has been talking about the next entry in the DICE series for a long time. The fact is that Henderson assured not having heard anything specific about the launch of the game for PlayStation 4 and Xbox One.

In addition, the insider also talks about the possibility that the game becomes available on Xbox Game Pass from the day of launch, which would be thought to increase the number of players, precisely due to the fact of having skipped the generation of PS4 and Xbox One, with all the potential players that would be lost.

On the other hand, by now we also know that Electronic Arts delayed the next Need for Speed ​​(a whole year) so that Criterion Games could focus on helping EA DICE in the development of Battlefield 6.

A movement that Electronic Arts considered essential taking into account pandemic working conditions and the acquisition of Codemasters, which already offers at least one racing game for EA later this year