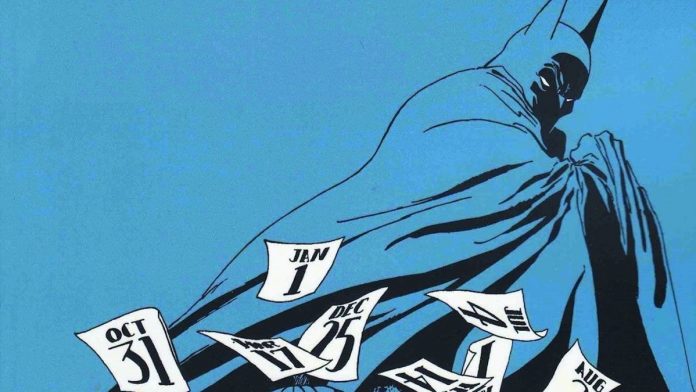 The next film adaptation of Batman: The Long Halloween already has a voice cast in its original version, and includes Jensen Ackles, an actor from Supernatural in the role of Batman.

As reported in The Hollywood Reporter, Ackles is an old acquaintance in the video game dubbing environment, in addition to the actor Troy Baker who will be the Joker, and the Glee actress Naya Rivera will be Catwoman … the fact that she has sadly passed away. But he left his part recorded earlier.

It is to be expected that in the dubbing into Spanish the actors who already carry out this work with the same interpreters will remain, but of course, it is only one assumption, and we will have to wait until they announce it to be able to give names.

READ:  Preparing for the premiere of the anime Odd Taxi

The script belongs to Chris Palmer, a veteran who has worked on Superman: Man of Tomorrow and Voltron: Legendary Defender, accompanied by his partner Tim Sheridan, and the producers are Jim Krieg, Kimberly S. Moreau, Butch Lukic, Michael Uslan, and Sam Register.

Batman: The Long Halloween was announced last year as part of a series of four films from the DC universe that will arrive in 2021, two of which are part of the aforementioned “Long Halloween.”

The others are Batman: Soul of the Dragon and Justice Society: World War 2. So if after Zack Snyder’s Justice League you’re in the mood for another huge DC download, here’s something of great value ahead of you.