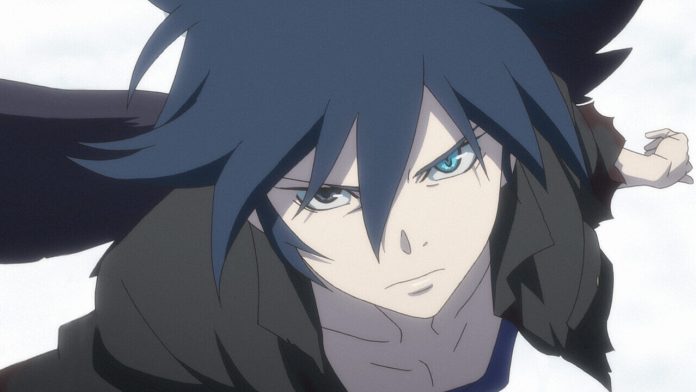 Production I.G. produces the series whose first season we already have available in Netflix for quite some time. The series is written by Katsuya Ishida and directed by Kazuto Nakazawa e Itsuro Kawasaki. 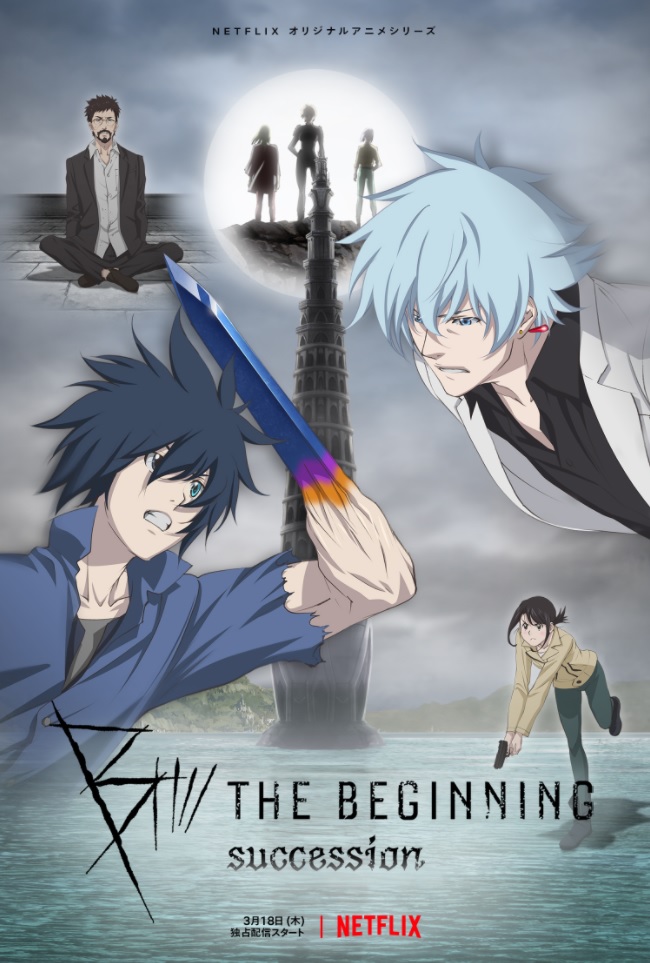 They may have solved their latest case, but Keith and Koku aren’t done yet. Here’s your first look at B: The Beginning Succession and its murder-detective story in a high-tech world, debuting next year.