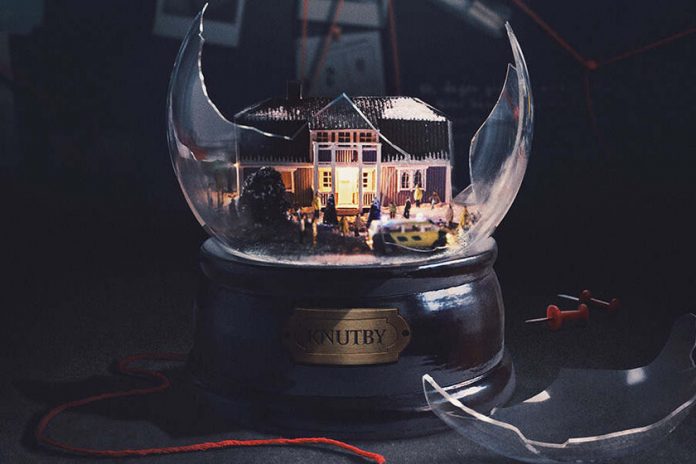 In part, ‘Pray, obey, kill’ falls a little victim to this fatigue of the true crime. It is not so much his fault, of the documentary filmmakers, but of a certain inoculation towards the natural morbidity that this type of productions causes. That, I think, is the main stumbling block facing this, on the other hand, interesting documentary series from HBO Europe.

Throughout its six episodes the researchers Martin Johnson y Anton Berg, along with director Henrik Georgsson, they investigate one of Sweden’s most high-profile crimes: the murder of a young woman and the attempted murder of another neighbor of a small community in the small town of Knutby on a frigid January night.

What at first glance appears to be a mere crime of passion, soon is revealed as something more. It is the exploration no longer of why, but of the rot that is glimpsed in the very core of the congregation Pentecostal who lives in that place the main asset of the documentary. In fact, it begins with the testimony of Helge Fossmo, a pastor convicted of this conspiracy, and from there an attempt is made to reconstruct what led to that tragic night.

READ:  "They are terrified that their sexuality will be revealed." Kate Winslet says she knows actors who are still in the closet for fear of how it would affect their careers

A cocktail of lovers, spiritual quests and divine SMS

That same thread, with a shepherd with a murdered woman, the husband of his badly injured lover and a kangaroo – also a lover of this one – who confesses to having perpetrated the double crime is so juicy but it carries the risk of becoming those trees that do not allow us to see the forest. That is the success of the documentary: although it is aware of those powerful morbid elements, you are interested in investigating everything you can in the toxic environment that flourished in that little corner of the world.

Saving the distances, the subjects of the documentary are somewhat reminiscent of those of ‘El ouramento’ in that sense of being a community with their own codes, languages ​​and codependencies difficult to assume from the outside but that, being inside, seem completely natural. Also helping this perception is the fact that Fossmo is on a spiritual quest superior to the rest of Pentecostals.

Restoring the naturalness of the story 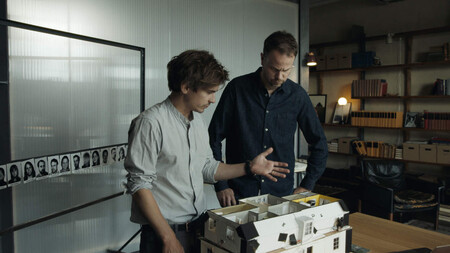 ‘Pray, obey, kill’ takes place between interrogations, archival videos, personal tapes, dramatizations and, for some reason, debates and disquisitions between Martin Johnson and Anton Berg who, using models and diagrams, try to have a clear image of what is happening. Here there is a really weak point since there is a somewhat forced theater that takes away quite a naturalness to the story.

That, and its long length (a couple of fewer episodes would have been better for it), make this a documentary that, while interesting in the power of what happens in Knutby, gives the feeling that the force of the case is diluted between certain redundancies and other ramblings. A shame, because ‘Pray, obey, kill’ is an attractive crime documentary but it fails to catch.