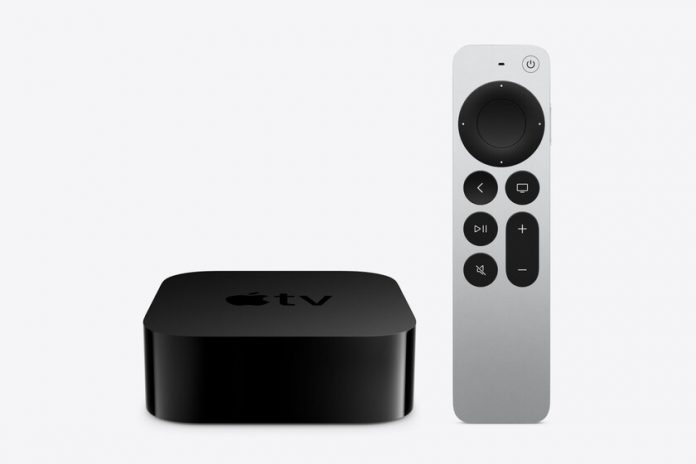 Finally the rumors were true, and together with the Apple AirTags, new iPad Pro, new 24 “iMac with M1 and a podcast subscription service, Apple has renovated Apple TV 4K, introducing the A12 Bionic chip in it and completely redesigning its remote control while preserving its essence. It is a great leap in power (especially graphics) and efficiency compared to the old A10X of the previous model.

The main advantage of this new Apple TV 4K is the possibility of Play 4K and HDR content at more frames per second, reaching 60 fps, which in turn will also improve the experience with video games and with the contents in Dolby Vision recorded with the iPhone 12 Pro and Pro Max. We are facing an update that increases power and corrects the command, without great revolutions.

One of the most surprising functions that Apple has announced today is the possibility of adjusting the color balance of our television with the iPhone, as long as we have at least iOS 14.5.

According to the company, Apple TV uses the iPhone’s light sensor to compare our TV’s color balance to industry-standard color spectra, and thus get as close as possible to it. All this, in addition, without the user having to adjust their television, as the Apple TV will take care of it. 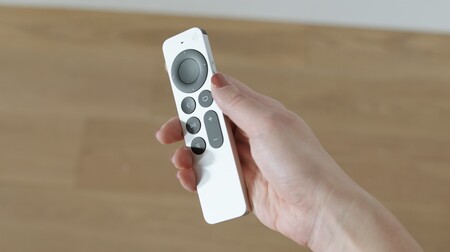 In the new remote control we have the button to invoke Siri located on the side, which will avoid accidental keystrokes while trying to lower the volume or navigate between the tvOS menus. We also have a new button to mute our television instantly, as well as a dedicated one to turn it on

What’s more, the surface on which we slide our finger disappears in favor of something that reminds us of the ‘Clickwheel’ of the old iPods.

The new Apple TV 4K will be available from May (with reservation from April 30) with a price of 199 euros for the 32 GB version and 219 euros for the 64 GB version. We will update the article with prices in euros as soon as Apple communicates them.

Apple has also announced that The new Siri Remote will hit stores separately for $ 59. In addition, the Apple TV HD will continue to sell for 159 euros.