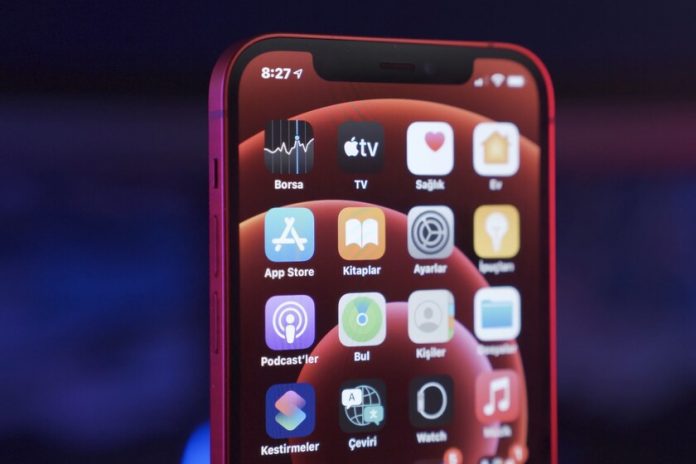 After launching the first beta of macOS 11.4 by surprise, still with version 11.3 pending to be published as stable and final, Apple has made available to the developer community the first betas of iOS 14.5, iPadOS 14.5 and watchOS 7.5.

All those who belong to the Apple Developer Program can download this beta from a previous one as if it were another stable version, although keep in mind that this will allow you to install the stable version 14.5 of iOS / iPadOS as soon as they are available next week (Unless you disable the download of betas, of course).

It is still too early to know what news these new versions will have. The betas have appeared in the middle of the morning, something unusual but that can be understood knowing that today the reservations of some of the products presented last Tuesday begin. We assume that versions 14.6 will represent the last major update of iOS / iPadOS 14 and other systems before the official presentation of iOS / iPadOS 15 at WWDC21.

As always, we advise you not to install this beta version or any other if you are general users. They are experimental versions with errors and lower performance, intended for testing and not to be installed on everyday devices. To avoid problems, it is best that always install stable versions of Apple operating systems unless you are completely sure what you are doing. 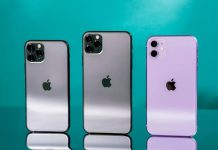 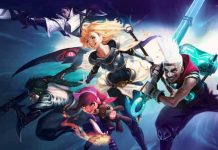 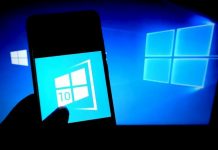