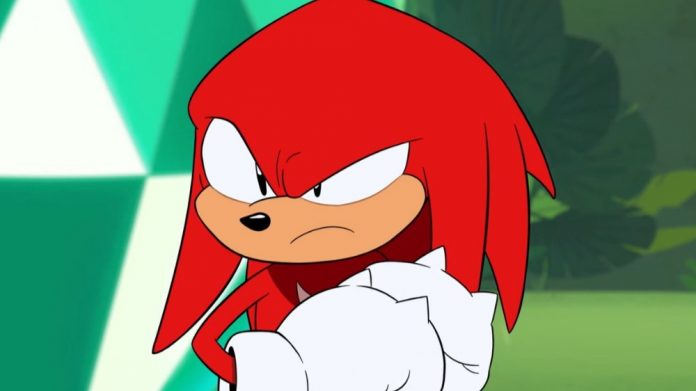 Great news for SEGA fans, and especially for those Sonic fans who enjoyed the first recent cinematic installment: in the sequel (Sonic: The Movie 2) It seems that we will see Knuckles, in addition to Tails, according to recent information shared by the Comicbook medium.

They are already in full filming for Paramount art, and a photo of the filming set in which we already see Knuckles has been leaked. The Twitter account @TailsChannel has made it viral, and we see the characters. And in case anyone is scared by the appearance: obviously, later the character will be CGI.

Take a look, although we advise that the presence of this character has not yet been confirmed by Sega.

Here’s a look at the #SonicMovie2 filming at Fort Langley today. Sonic, Tails, and Knuckles props were seen; Marsden and Sumpter present as well. #SonicNews pic.twitter.com/YlrsNZlvVy

The sequel to Sonic will be called in the original version of Sonic the Hedgehog 2. In addition, it has been confirmed that our country will be called Sonic: The Movie 2. This name is not accidental, since that title comes with a logo inspired by Tails (a character that in video games premiered in the Sonic 2 of Mega Drive), which has been revealed on Twitter, along with a reconfirmation of its release date: scheduled for April 8, 2022. Now, we invite you to see the trailer on Castilian: