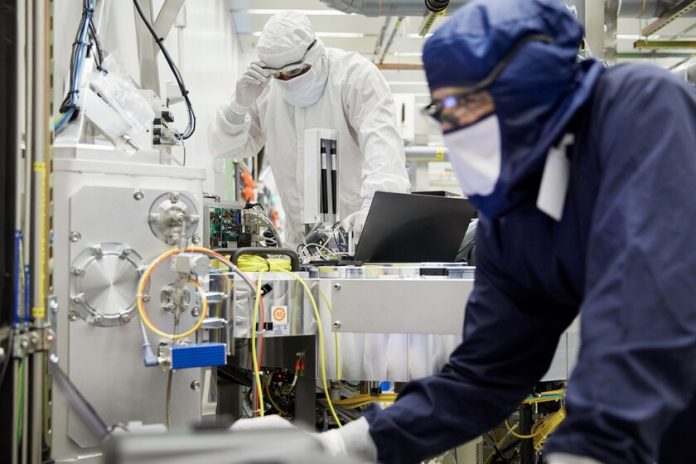 Three years ago, Apple pledged to invest $ 350 billion to promote job creation in the United States within five years. And even with two years to go, the company has already been able to expand that commitment to the idea of reach 430,000 million dollars invested until the year 2026.

The company has officially confirmed this in a press release, in which Tim Cook defends the move as a way to boost the creation of American jobs. coinciding with the post-pandemic recovery and return to face-to-face work. The investment reaches each and every one of the fifty states of the country.

The jobs of the future go through 5G, AI and Apple’s future chips

The money will be focused on creating the new North Carolina campus with capacity for more than 3,000 employees, which will house engineers to work on the development of 5G connectivity, artificial intelligence and next-generation chips that will power future Apple devices.

With this, Apple is on track to double its promise to create 20,000 American jobs. and achieve 40,000 in 2026. All of these jobs, Cook adds, will revolve around combating climate change and will allow Apple to continue to be the company that pays the most taxes in the United States (during the past five years it has paid more than 45,000 million dollars to the treasury).